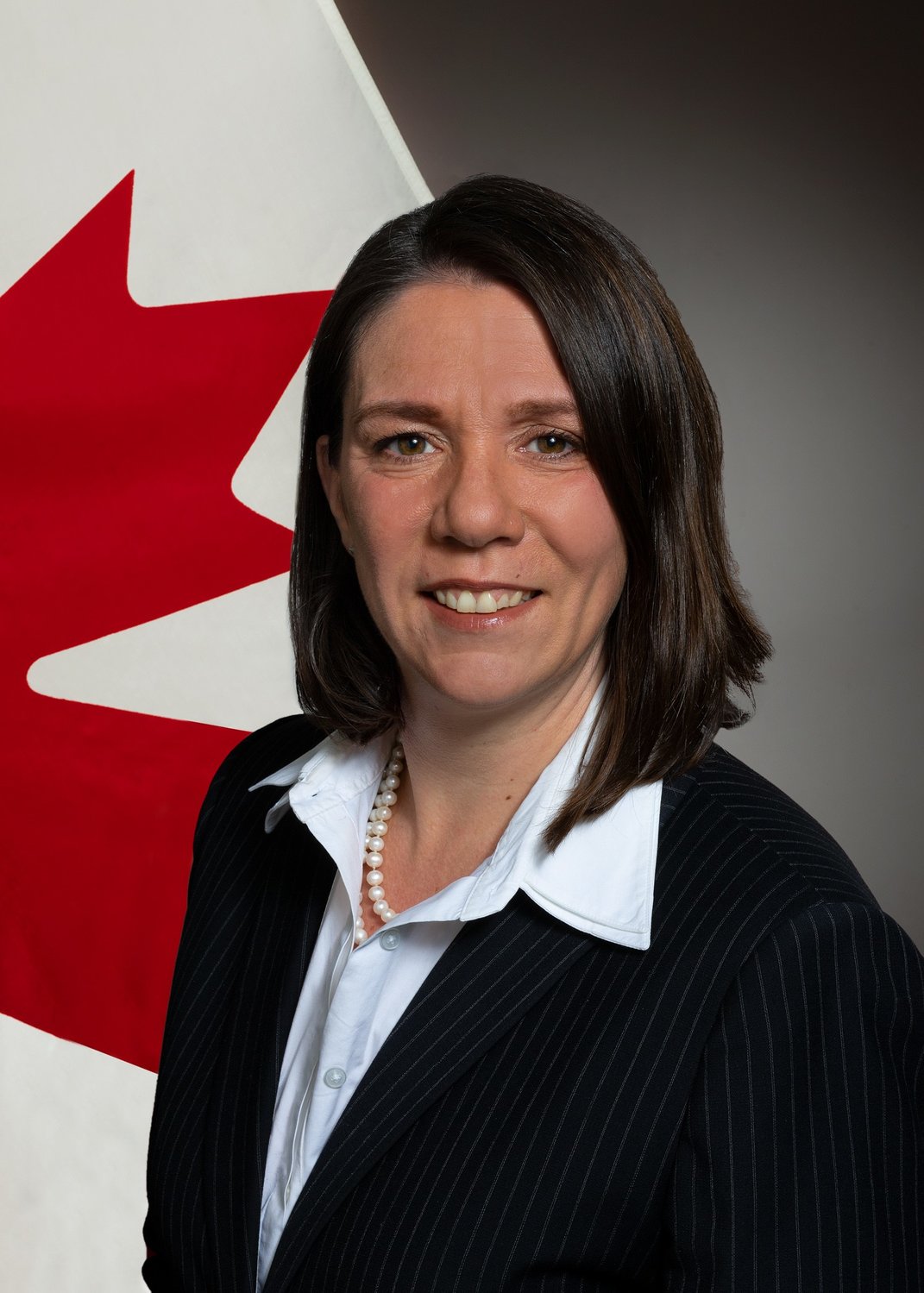 For over 150 years, Canada has been more than just a neighbor: we are your best customer, your closest security partner and your largest energy supplier. Texas is an important part of all of these mutual benefits.

Texans may think of other countries first when considering international trade and cooperation. We understand that, but we think we should go against the grain and brag a bit about Canada’s contribution to the Texas economy.

Canada is often seen as friendly, polite, and snowy. We own them all, but we also have a fascinating economic and business story to tell in Texas – we are Texas’ second largest export market after Mexico. Texas exported $ 27.8 billion in goods and services to Canada in 2020, and nearly 700 Canadian-owned companies operate right here in Texas. These companies represent nearly 57,000 jobs statewide.

Beyond our common North American geography, we share values ​​and interests, as well as economic ties on many levels. Here are the adjectives I would use to describe our bilateral relationship and the importance of Canada:

Integrated. Canada and the United States don’t just sell each other, we make things together. Since the start of the pandemic, our countries have worked hard to maintain the two-way flow of goods, especially medical supplies and essential inputs across our borders, while protecting our communities from COVID-19. On average, over 25% of a finished product that we sell to you is US content. Just like most imports from Canada are used in production that puts Americans to work. These long-standing bi-national supply chains have not only kept us secure, they have also kept us competitive globally.

Reliable. Canada’s energy – more than any other country – contributes directly to the economic prosperity, security and environmental goals of the United States. We are your largest and most secure supplier of all forms of energy, transported by 71 oil and gas pipelines and 35 transmission lines across our shared border. We are also investing in new technologies and infrastructure to become a global leader in clean energy and innovation. Canada is developing its energy resources; in a way that creates prosperity and engages communities, while reducing emissions and preserving the environment.

Closed. Canada fought alongside the United States to defend our shared values ​​during World Wars I and II, the Cold War, Korea, the Balkans, the Middle East and Afghanistan. In fact, officers from the Canadian Army, Navy and Air Force are integrated throughout the United States Army and within the Binational North American Aerospace Defense Command (NORAD) at all levels – protecting and defending our common continent in search and rescue operations, banning illegal narcotics, intercepting unallied military aircraft, and humanitarian aid and disaster relief missions.

Being more than 1,000 miles from the tip of the Texas Panhandle may make America’s neighbor to the north forgetful, but our common values ​​and interests, and our deep ties, coupled with powerful economic ties on many levels are certainly reasons for which Canada should be kept in mind as we move forward together towards economic recovery.