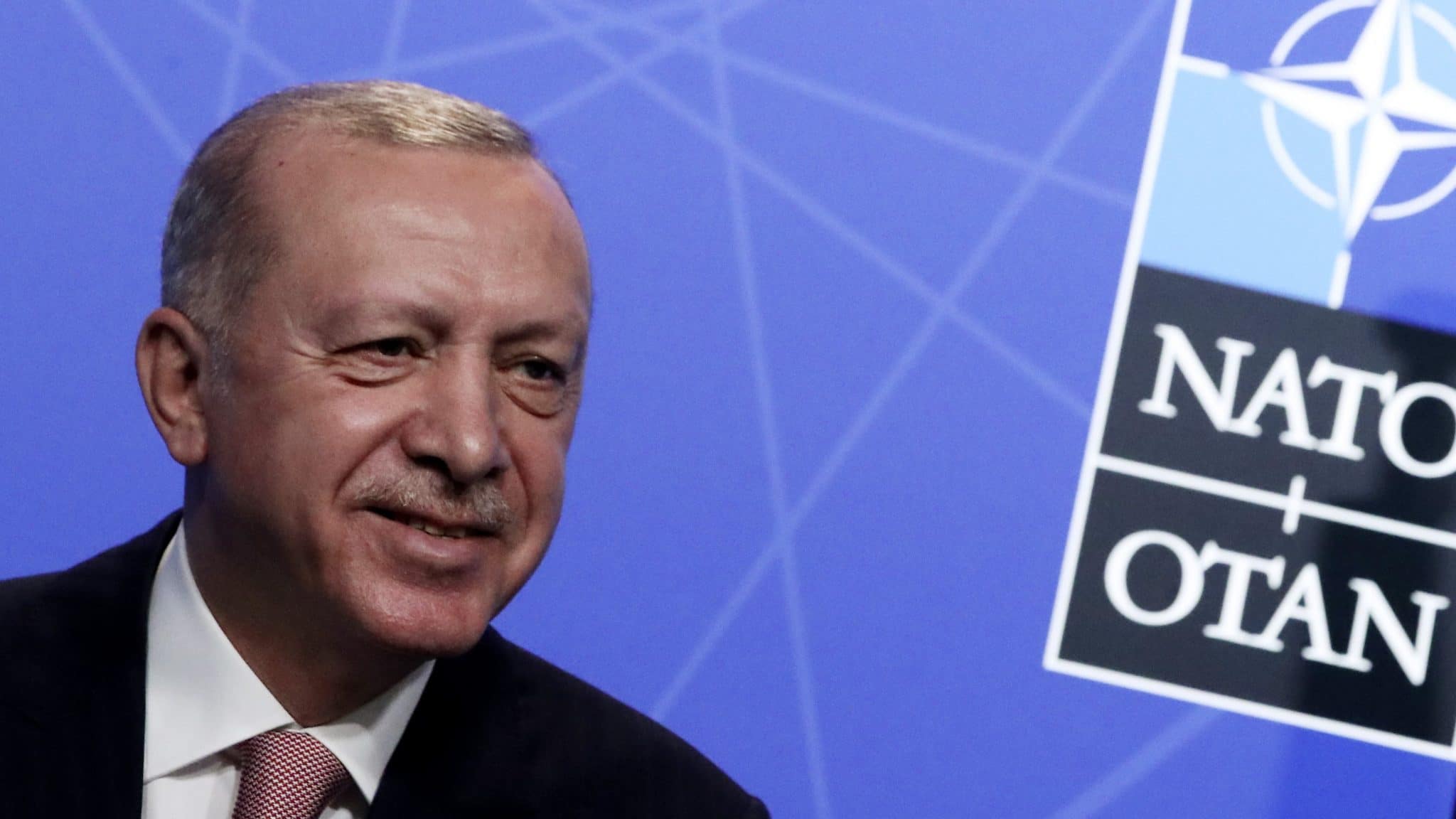 Even before the COVID-19 pandemic hit the world, Turkey’s economy was in a crisis marked by high inflation, rising unemployment and a relentless decline in the value of the lira.

Since the failed coup in mid-2016, the national currency has lost more than 220% of its value against the euro. According to official figures, annual inflation hovers around 17% and the unemployment rate was recorded at almost 14% in May, which is 1% more than the previous month.

However, experts believe the real data on Turkey’s economy is much worse and the government is manipulating the numbers to create a better picture.

The severe effects of the pandemic and the loss of significant tourism revenues for the second year in a row have exacerbated a poor economic situation.

Karol Wasilewski, senior Turkey analyst at the Polish Institute of International Affairs, PISM, in Warsaw, says the economy is behind Ordogan’s “charm offensive” against the West.

“I see this offensive as a tool to help the heavily damaged Turkish economy by calming the waters of Turkish foreign policy and showing investors that Turkey has decided to be a predictable international player again, which can be trusted. “Wasilewski told BIRN.

As part of this charm offensive, Turkey began to support NATO interests with new military deals directed against Russia, despite the controversial purchase of Russia’s high-tech S-400 missiles.

In recent months, Turkey has sold armed drones to Ukraine and Poland to counter Russia’s military presence in Eastern Europe, and Erdogan recently offered to protect Kabul airport and all Western diplomatic missions after the total withdrawal of NATO allies from Afghanistan.

Following an initial meeting with its US counterpart Joe Biden, the White House announced that the two sides had agreed to work together to ensure that the Turkish mission is established before the 9/11 deadline for the withdrawal of states- States of Afghanistan.

Turkey is also now trying to ease tensions with NATO ally Greece after years of military escalation in the eastern Mediterranean over maritime areas and sharing of energy wealth.

“These are tools to support Turkey’s narrative … about the country’s contribution to the Alliance’s deterrence policy towards Russia, and that it is the only ally that effectively balances Russia in the neighborhood of the Europe.

“This narrative is an instrument designed to convince the United States that Turkey, despite many misunderstandings, is still a reliable ally and that it is in the best interest of the United States to mend the relationship,” observed Wasilewski.

A marriage of necessity