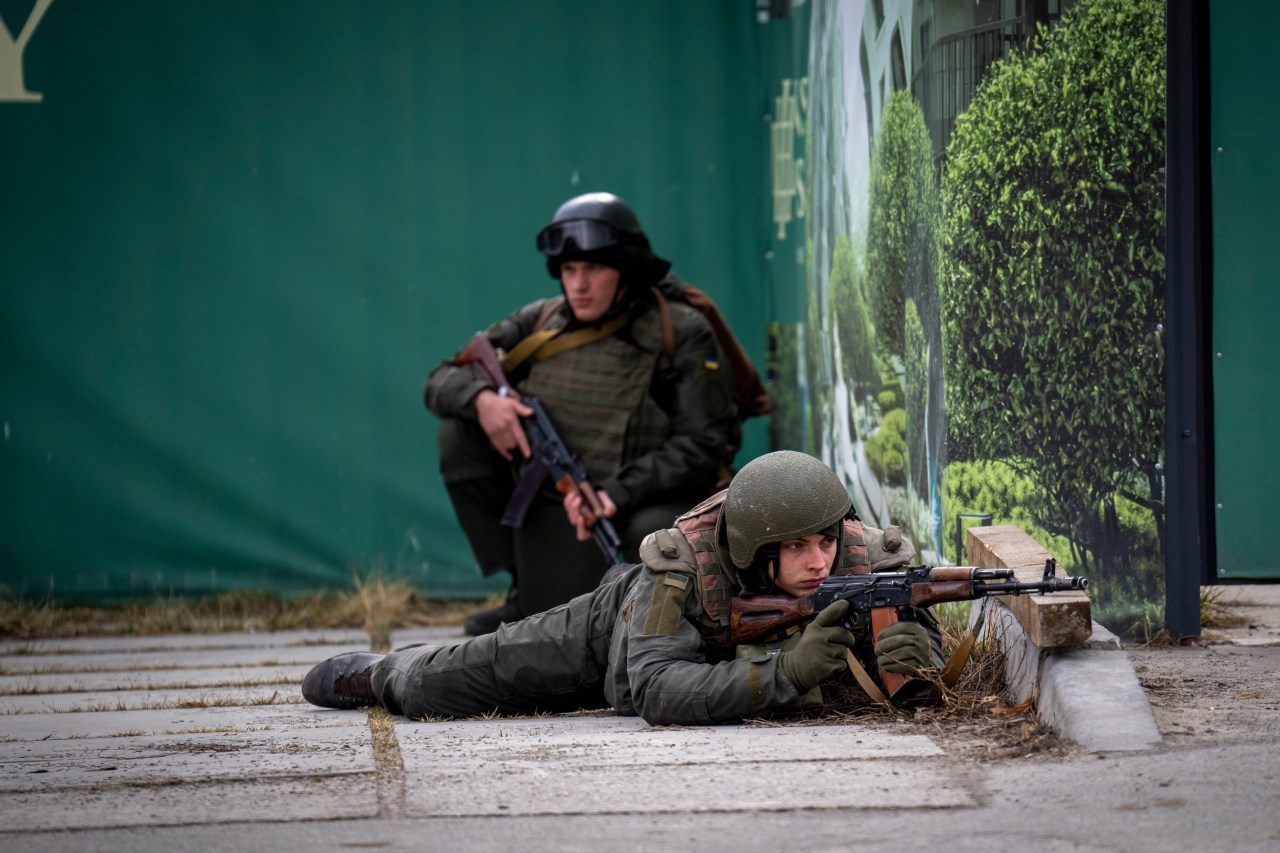 (NewsNation) – As millions fled war-torn Ukraine, one of the world’s deadliest snipers turned in the opposite direction, heading to the Eastern European country to fight Russians.

According to media reports in Canada, a Canadian sniper known only as “Wali”, earned a reputation as one of the world’s deadliest snipers in Afghanistan fighting ISIS. Now he will fight Putin’s army.

Since the Russian invasion nearly two weeks ago, Ukrainian President Zelensky has called on the world to help him in the fight, rallying his own citizens and foreigners with military experience to take up arms in defense of Ukraine.

The call appears to be working as Ukrainian forces continue to slow the Russian advance.

US Army veteran James Carafano said it was likely the Russians intended to quickly eliminate the Ukrainian government and immediately occupy the territory. Since this did not happen, Putin’s army changed its approach.

“The original Russian invasion plan clearly failed and it’s clear the Russians are now making this up as they go along and their strategy just seems to be winning through brute force,” Carafano said.

Carafano expects Wali’s skills to be used in the Ukrainian cityscape, targeting Russian forces in unexpected ways, under cover of buildings with plenty of places to hide. This strategy could prove effective against a Russian army that does not know the territory.

“If you’re Russian, you haven’t been to these cities, you don’t know your way around, you’re lost, you’re confused, it’s noisy. Snipers can be incredibly effective, especially if they know the terrain and can choose their terrain,” Carafano said.

He added that someone like Wali is capable of boosting morale, even if his participation alone is not enough to turn the tide of the war.

READ MORE → Follow coverage of the ongoing crisis in Ukraine.

“If the quality of the opposing army is low, which seems increasingly true for Russian ground forces, it’s a fairer fight,” Carafano said.

Canadian reports indicate that Wali is a computer programmer and former Canadian soldier who felt compelled to help Zelenskyy in this fight. He even let his wife and child do it.

Cody Heard, US Army Veteran also joined the fight against the Russians. He reached out to other veterans on social media and gathered a group to take the long flight to fight for Ukraine.

Cody’s original plan is to stay in Ukraine for a month. Depending on his ability to support his family back home, he may stay longer.

Chief Winstrom ready to build trust with all communities