To open homeless shelters, NYC leaned on a landlord with a turbulent history 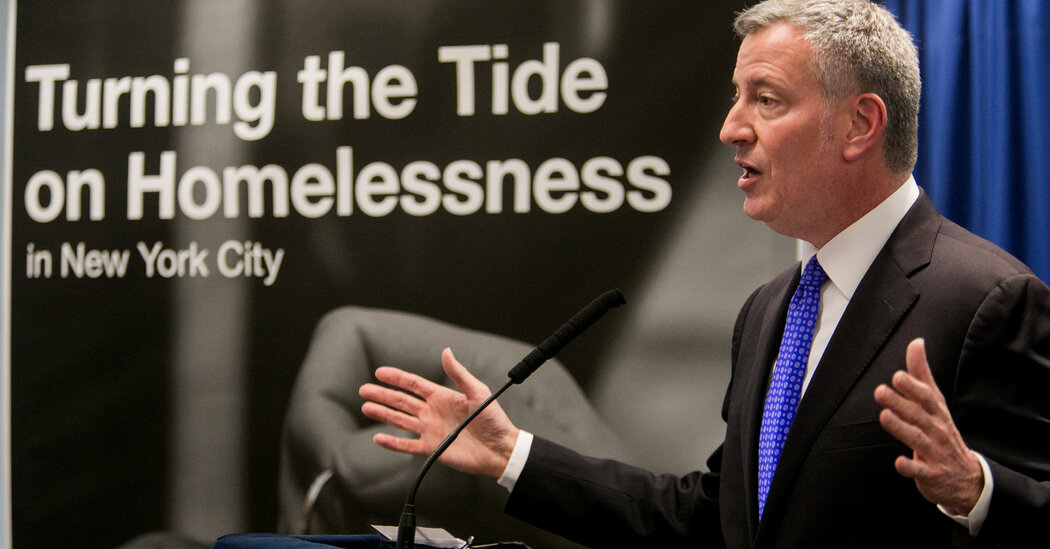 In addition to owning dozens of buildings used as shelters, Mr. Levitan has another steady source of income – he operates a for-profit maintenance business, Liberty One, which maintains several of his properties. In the building it bought in 2018 in College Point, Queens, the maintenance company received more than $ 800,000 in the past fiscal year – money that also comes from the city, according to the budget documents.

The city’s procurement rules require the nonprofit groups that run the shelters to control costs by soliciting at least three independent service offers. But in two cases – identified in an independent audit and a lease – Mr. Levitan asked nonprofit groups to use his business without bidding, the Times found.

Mr Levitan said there was “no requirement” for nonprofit groups to hire his company. However, Mr McGinn, the city’s spokesperson, said a review, conducted in response to questions from The Times, discovered such a provision in a group’s lease. He called the arrangement inappropriate and said it would be changed.

Mr Levitan also owns an extermination company used in at least one of the new shelters, according to city records and a company disclosure. When ants infested parts of the apartment building in the Mott Haven neighborhood of the Bronx, his company, Squash Exterifying, was called in to help.

In the more than two decades he has been entangled in the machinery of homeless people in New York City, Mr. Levitan has been repeatedly accused of neglect and poor conditions in some of his buildings.

In 2014, elected officials fought against plans to open a permanent shelter in Elmhurst, Queens, at the former Pan American Hotel, which was owned by a limited liability company linked to Mr Levitan. Residents of that apartment building, which housed hundreds of homeless families, reported bedbug infestations, peeling lead paint and a lack of heating or hot water. The New York Daily News published a video, provided by tenants, of a growing horde of rats near a children’s playground.