“During this time, members of the public may see military vehicles on Sunset Drive, John Wise Line, Fingal Line and Union Road,” a news release issued by the Department of National Defense (DND) said Wednesday.

The statement said armed soldiers, including military police, would be stationed along the roads to guide the vehicles. However, the military stressed that the weapons would not be loaded.

“No ammunition of any kind will be present at any time,” the DND statement read.

The public is invited to watch the bridge-building exercise

While most Canadian military training exercises are off-limits to civilians, the military said the public is welcome to watch Saturday’s exercise between 9 a.m. and noon, when soldiers build a temporary crossing over Talbot Creek at the 9210 Union Road in Shedden.

Once construction is complete on Saturday, the Canadian Army said personnel will dismantle the bridge on Sunday and the exercise should be finished by 7 p.m. Sunday.

The Army said on Wednesday the drills were aimed at maintaining the skills of reservists in the event of a natural disaster, where military personnel would be called in to erect a temporary bridge to replace the one that was washed away.

“Every measure is being taken to ensure minimal inconvenience to those in the area. However, access to certain areas of Open Space Park will be restricted,” the press release read.

“Members of the public are asked to exercise extra caution when approaching military vehicles and are thanked in advance for their understanding and cooperation.” 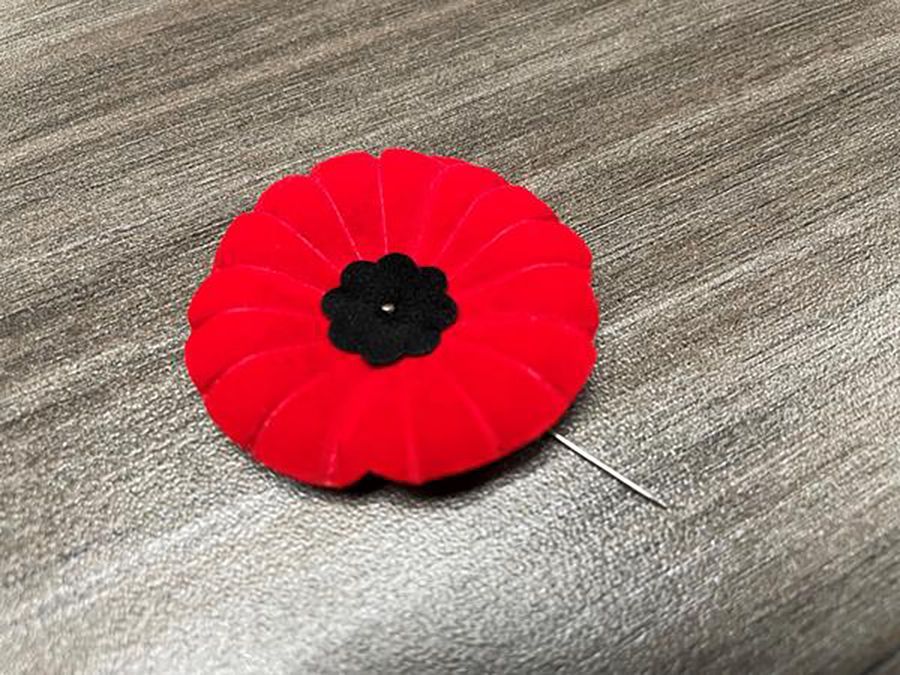