Texas Attorney General Ken Paxton is launching an investigation into a nonprofit that received donations from Facebook CEO Mark Zuckerberg amid allegations that he misled donors and illegally used the funds for partisan purposes.

Paxton on Thursday issued a civil inquiry request to the Center for Tech and Civic Life in Chicago, Ill., demanding that the group send a slew of documents as part of the investigation.

According to CID, the Consumer Protection Division of the Attorney General’s Office believes that the group “is in possession, custody or control of documents relevant to the investigation of possible violations of [state law] related to false, misleading and/or deceptive practices in donation solicitations.

Documents the nonprofit was asked to produce include donation solicitations sent to Texas residents, copies of IRS 990 forms since 2012, and identification of social media accounts and their followers, among others. .

The CID warns that anyone refusing to comply with the demand on various documents “may be guilty of a misdemeanor and, on conviction, be liable to a fine not exceeding $5,000.00 or imprisonment in jail. of the county for not more than one year, or both.”

“Charities cannot mislead their donors and distort the purpose of their fundraising,” Paxton said in a statement Thursday.

The Center for Tech and Civic Life identifies itself as “a team of civic technologists, educators, researchers, election administration and data experts working to foster a more informed and engaged democracy, and helping to modernize America’s elections “.

“We connect election officials with tools and training so they can better serve their communities. We provide information the public needs to develop lifelong civic habits,” they added.

“Today, CTCL is a nationally recognized nonprofit that partners with everyone – from rural electoral offices to the world’s largest technology companies.”

The CTCL gained national attention during the 2020 election cycle, when it reportedly spent hundreds of millions of dollars to help election administrators deal with the demands of the COVID-19 pandemic and lockdown restrictions that followed.

Facebook founder Mark Zuckerberg and his wife, Priscilla Chan, have helped fund the nonprofit’s work during the pandemic, leading some to raise concerns about possible partisan bias.

In April, CTCL announced it would lead a collaborative project known as the American Alliance for Election Excellence, spending about $80 million over the next five years to help provide resources to election officials.

“The election infrastructure in the United States is collapsing,” Tiana Epps-Johnson, who leads CTCL, told The Washington Post at the time. She further asserted that “election officials who serve millions of voters lack the basic technology they need to do their job reliably.”

Epps-Johnson previously served as director of election administration for the grassroots progressive organization New Organizing Institute and was part of the first cohort of Obama Foundation Fellows and Technology and Democracy Fellows at the Harvard Ash Center.

Join thousands of others to get the FREEDOM POST free newsletter, sent twice a week by The Christian Post. 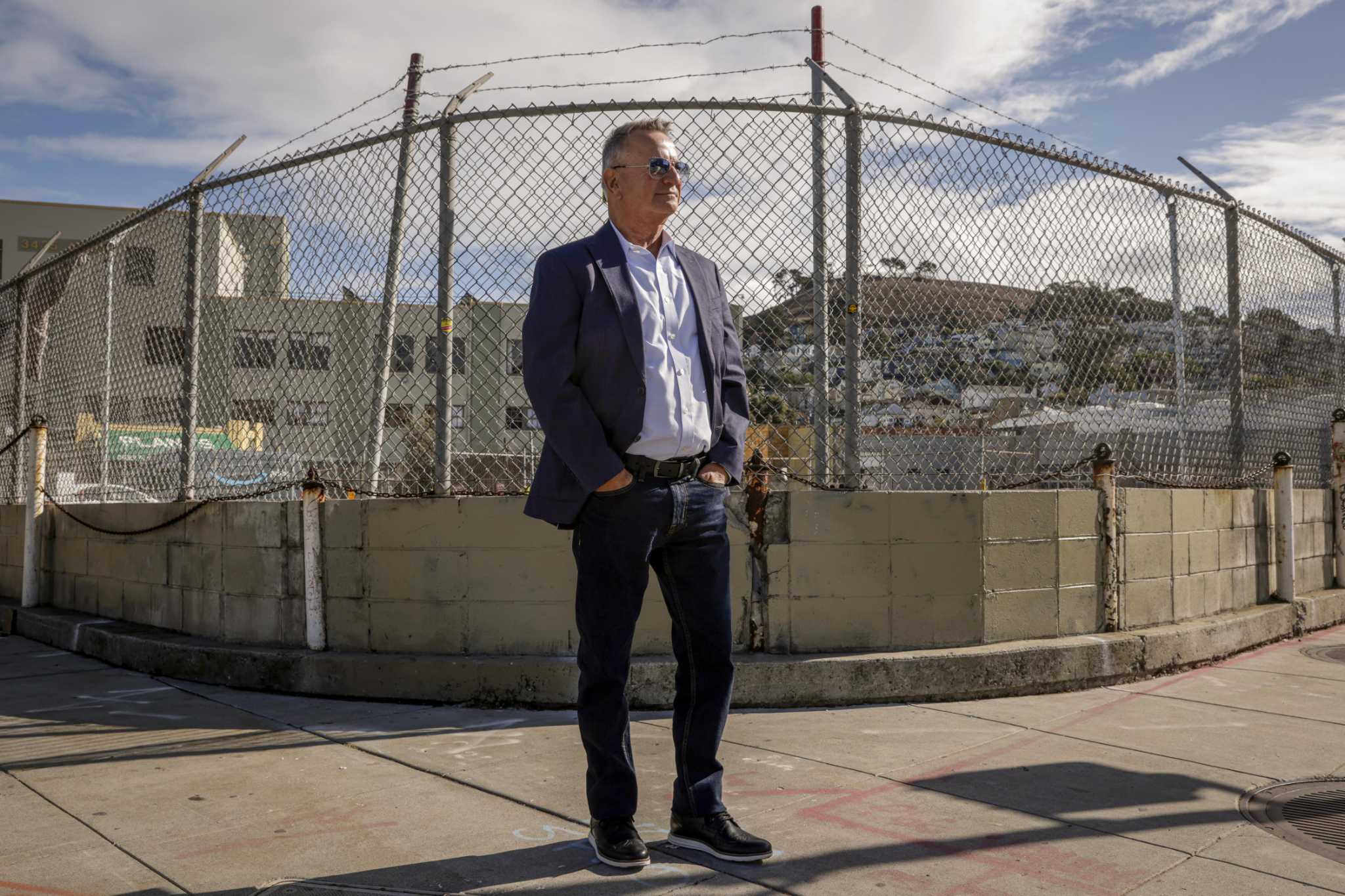