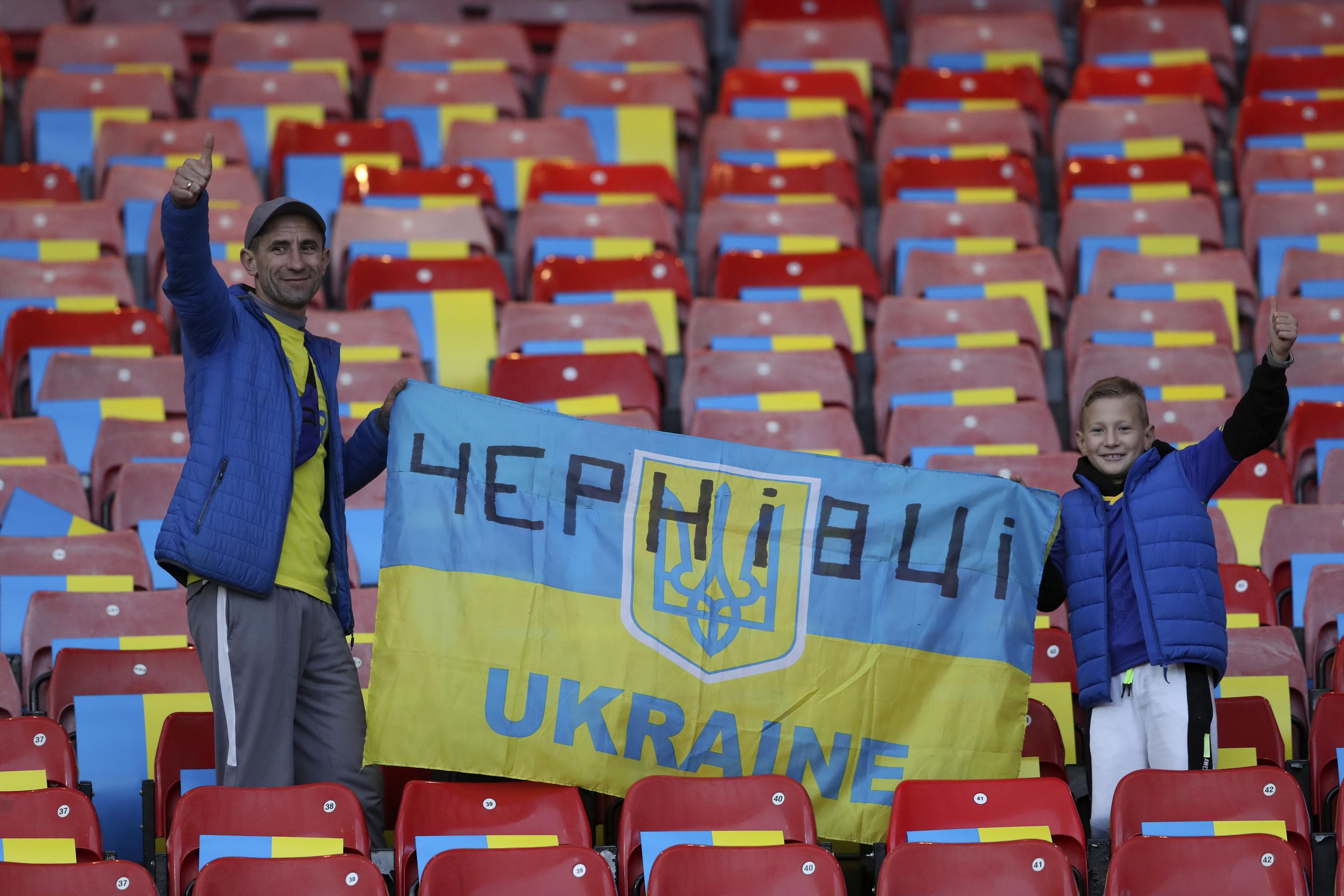 GENEVA (AP) — Ukraine is set to join Spain and Portugal in a combined bid to host the 2030 World Cup.

A person familiar with the project told The Associated Press on Tuesday that Ukraine was added to the Spain-Portugal bid. The revitalized bid, which has been in the works for more than three years, is expected to be announced at UEFA headquarters in Nyon, Switzerland on Wednesday.

The person spoke on condition of anonymity as the announcement has not yet been made public.

Ukrainian Football Federation president Andriy Pavelko confirmed to the AP that he would travel to Switzerland for the announcement, but declined to confirm details of the plan.

Ukraine’s addition to the EU bid was first reported by British newspaper The Times of London.

Ukraine co-hosted the 2012 European Championship in four stadiums, including Donetsk and Kharkiv. These towns in eastern Ukraine have been occupied or bombed since Russia invaded the country earlier this year.

FIFA has given no official timetable for choosing a host for the 48-team tournament in 2030, but the governing body has promised a decision in 2024. The vote would involve around 200 FIFA member federations.

The European bid should face a South American bid with co-hosts Argentina, Chile, Paraguay and Uruguay. This candidacy has the emotion of being the centenary of Uruguay, which hosted – and won – the first World Cup in 1930.

Saudi Arabia, which has strived to forge close ties with FIFA and its president, Gianni Infantino, in recent years, is preparing an unprecedented multicontinental bid, potentially including Egypt and Greece. It’s unclear how Greece would be approved by UEFA to participate in a rival bid.

Ukraine’s involvement in a World Cup bid would likely be backed by President Volodymyr Zelenskyy, who two weeks ago praised UEFA for supporting football in his country and suspending all Russian teams from international competitions, including the lucrative Champions League.

Football in Ukraine restarted in August after dropping out of the domestic league last season during the invasion. League matches are being played in Kyiv and the western city of Lviv, and many of them are interrupted by air raid scares. Teams and officials sheltered in bunkers until it was safe to resume matches.

The Ukrainian national team and major clubs are currently unable to hold international competition matches due to security risks. These games, including Shakhtar Donetsk in the Champions League, were mostly played in neighboring Poland.

Pavelko is expected to accompany the presidents of the Spanish and Portuguese football associations, Luis Rubiales and Fernando Gomes, during Wednesday’s press conference. All three are members of the UEFA executive committee and Rubiales and Gomes are vice-presidents.

The launch of the three nations’ bid ahead of this year’s World Cup in Qatar allows fellow Europeans to lobby their potential voters at the tournament.

Europe last hosted the World Cup in 2018 in Russia. The 2026 edition, expanded to 48 teams, will be played in the United States, Canada and Mexico.