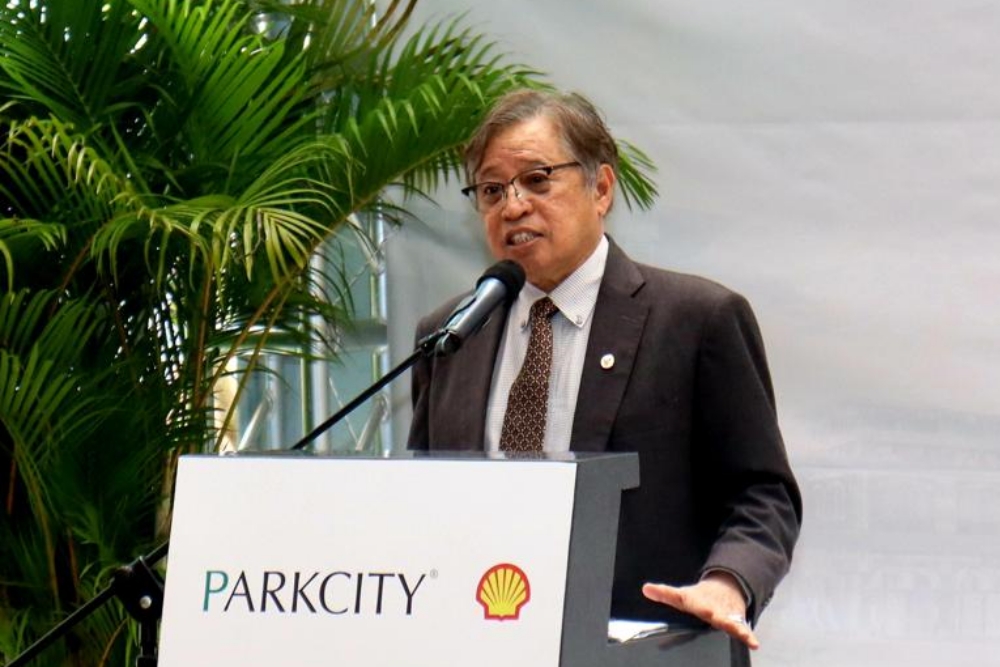 Abang Johari said the state’s location is ideal compared to Sabah which can experience “vibrations” while to the south is Java which is vulnerable. – Ukas photo

MIRI (August 26): The Sarawak government will develop an internationally recognized framework for carbon storage and trading, drawing on the experiences of leading global institutions and countries.

He said the state’s location is ideal compared to Sabah which can experience “vibrations” while to the south is Java which is vulnerable.

In addition, the government recently passed the Land Code (Amendment) Bill 2022, which gives the state better provisions on carbon storage and trading.

The state’s Deputy Minister of Energy and Environmental Sustainability, Dr. Hazland Hipni, has been tasked with reviewing the development of a framework that meets the international standard for carbon storage and trading.

“I sent Dr Hazland to Lisbon, Portugal (to learn from them) and we are also working with Verra (Verified Carbon Standard program) to come up with a concrete proposal in terms of carbon trading,” said the Prime Minister in his speech. during the symbolic handover of the letter of award for the construction and fit-out of Shell Malaysia Upstream Headquarters in Miri Times Square today.

Meanwhile, he also urged Shell to set up hydrogen generation and refueling facilities to support the use of renewable energy in the state.

“Sarawak is moving towards hydrogen and green energy exports,” he said.

He praised Shell for its plan to introduce East Malaysia’s first electric vehicle (EV) charging station at its upcoming headquarters and suggested it could take another step in renewable energy by providing facilities hydrogen refueling.

The new building will include electric vehicle (EV) charging stations, solar panels, rainwater harvesting and a dedicated garden. It should be ready in August next year.

The prime minister hailed the return of Shell’s upstream hub in Miri after it moved to other parts of Malaysia in recent years, saying it was also a vote of confidence in the political stability required by Investors.

He said the government will continue to support industry players.