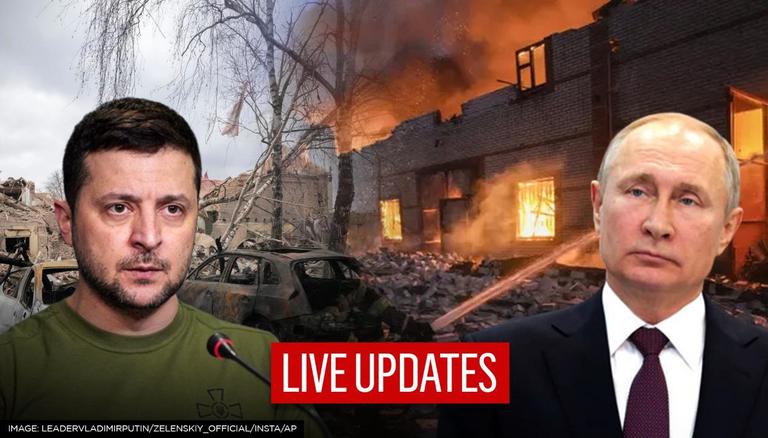 A White House official said the Biden administration is considering sending a senior US official to the war-torn country Ukraine. According to CNN sources, the name of the manager has not yet been finalized. However, he added that the administration was considering sending Secretary of Defense Lloyd Austin or Secretary of State Antony Blinken to Ukraine. Additionally, the White House official told broadcaster American News that President Joe Biden and Vice President Kamala Harris are unlikely to visit Kyiv anytime soon.

Notably, POTUS Biden visited Ukraine’s neighboring country, Poland, last month with Austin and other members where he held several rounds of meetings with the Ukrainian delegation. However, his visit was limited to the borders of Poland.

Earlier on Wednesday, leaders from four NATO nations – Poland, Lithuania, Latvia and Estonia – traveled to Ukraine’s capital, Kyiv, to lend support to the beleaguered country. The leaders traveled by train to the Ukrainian capital, Kyiv, to meet their counterpart Volodymyr Zelenskyy, and visited Borodyanka, one of the nearby towns where evidence of atrocities was found after Russian troops withdrew to concentrate in the east of the country. However, Biden chose to stay home.