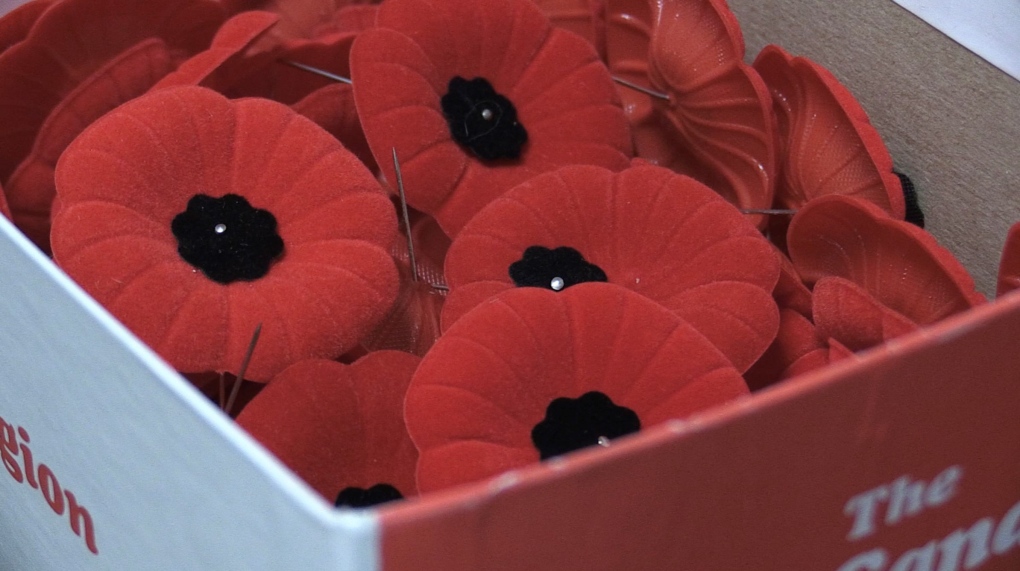 Cadets looking to distribute poppies in the run-up to Remembrance Day were never asked to leave the Fairview Mall in Kitchener, despite reports being told that a lack of permits meant they could not settle inside.

On Monday, management of CF Fairview Park Mall and the Canadian Armed Forces Regional Cadet Support Unit (RCSU) confirmed that no staff at the mall had told the cadets to leave.

“Based on recent news, we have communicated with our team and with our contact at the local Legion and can confirm that at no time has the center refused the group of cadets,” said Lexa Newell, porte – speech of the shopping center.

According to RCSU spokesperson Captain Mark Giles, two cadet leaders and five cadets from the 1596 Royal Highland Fusiliers of Canada of the Royal Canadian Army Cadet Corps visited the mall on Saturday, planning to participate in the the poppy campaign. Giles said the cadets had the necessary clearance, but it appears mall staff did not have the documentation on hand. That’s when Giles says the cadets voluntarily decided to leave to avoid any problems.

“It appears there has been a misunderstanding and the cadets involved have chosen to temporarily abstain while the facility clarifies the situation,” Giles said in a statement to CTV News.

Don Gingrich, the Poppy Campaign chairman of the Royal Canadian Legion’s Branch 50 in Kitchener, said he was briefed on the situation on Saturday shortly after the cadets left the mall.

“It surprised me,” Gingrich said. “We have malls all over town, Dollarama stores, all kinds of places kids go out tagging us, except last year because of COVID.”

“There are veterans in homes for the aged, they are in hospitals,” Gingrich said. “It pays for everything veterans need. It has been a Canadian tradition for 100 years.

Giles adds that the campaign is part of recognizing and respecting the veterans who served and sacrificed for Canada.

“Participating in the campaign allows cadets to show respect, while serving their community and developing a strong sense of citizenship and service to their fellow citizens,” said Giles.

Cadets are expected to return to the mall on November 6-7, as well as other locations in Kitchener, to donate poppies ahead of remembrance ceremonies on November 11.

Inside the fraying of American Zionism