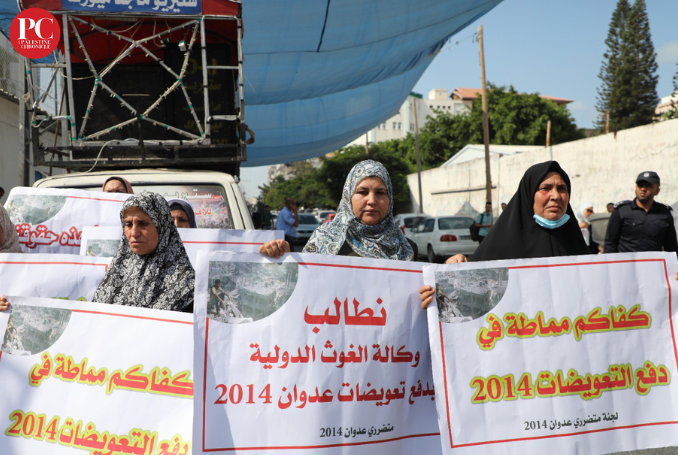 For eight years, thousands of victims of one of Israel’s most destructive wars against Gaza are still waiting for the support promised by the United Nations Relief and Works Agency for Palestine Refugees (UNRWA).

Fed up with what they call an intentional delay in providing support, dozens of Palestinians staged a protest outside the UNRWA headquarters in Gaza on Monday. Protesters threw rotten eggs at the UNRWA building and burned tires. 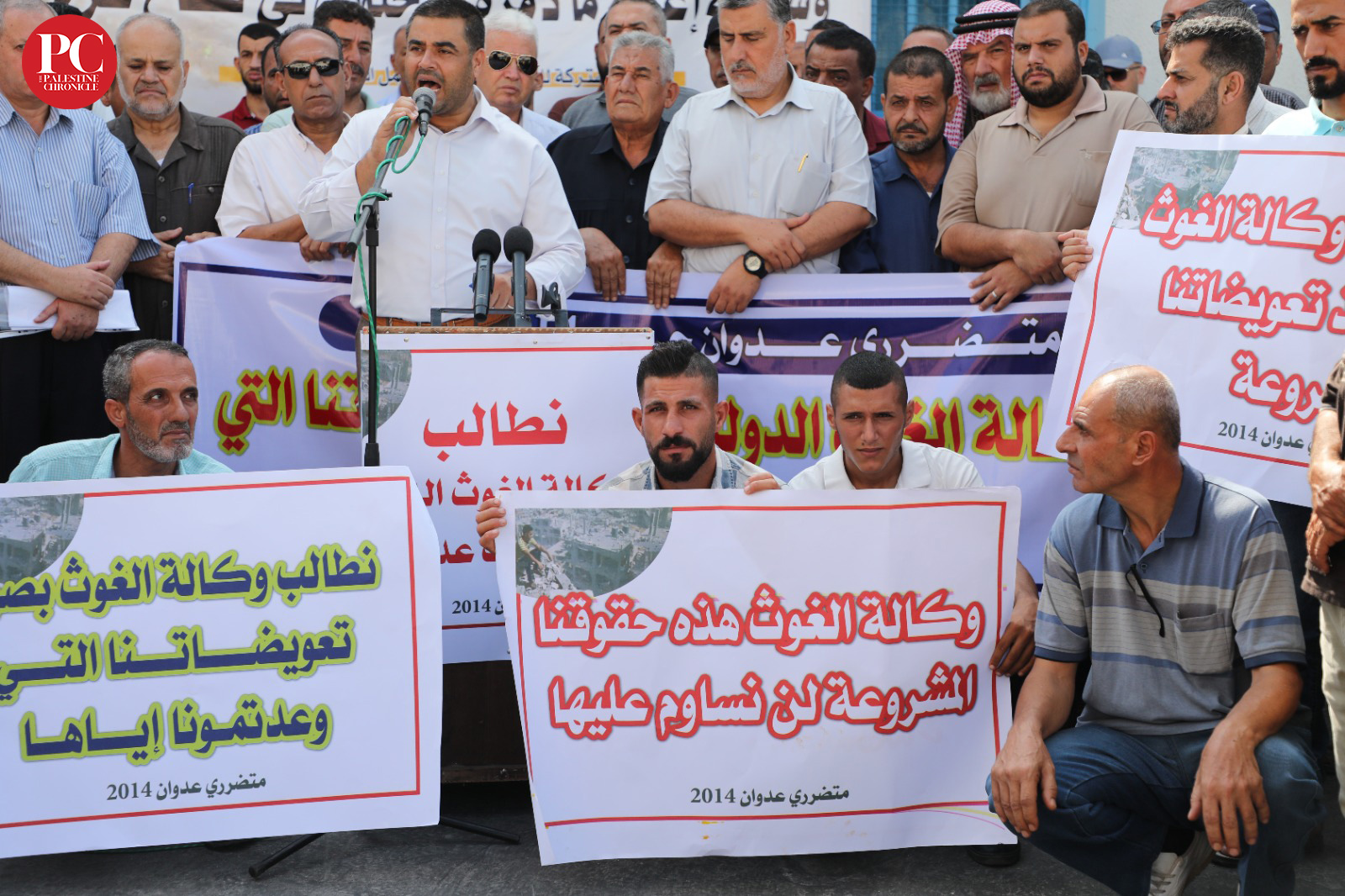 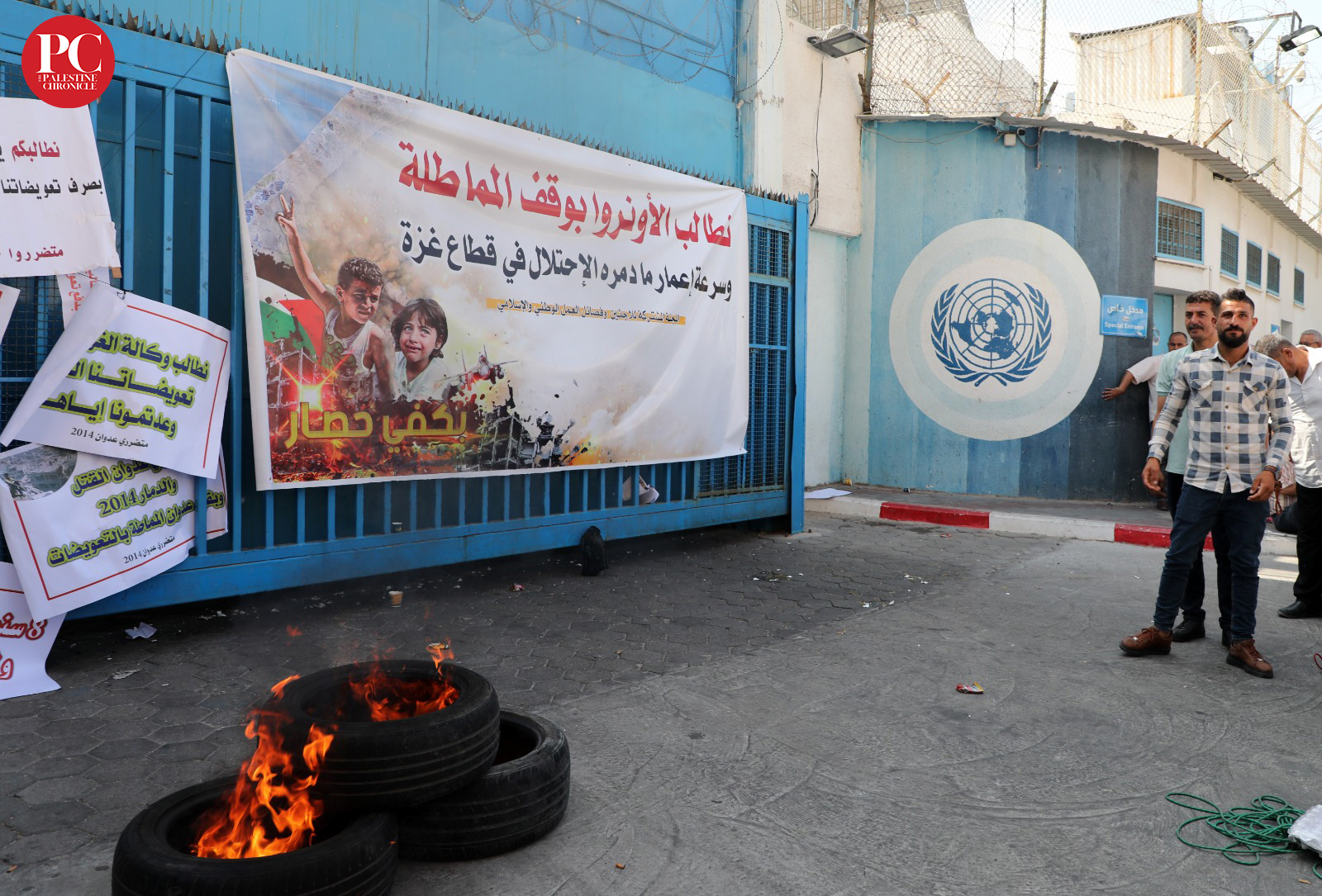 The protesters told The Palestine Chronicle that since 2014 they are still waiting for UNRWA to help them rebuild their homes, as the international organization promised years ago. But for eight years they received no help, protesters say. 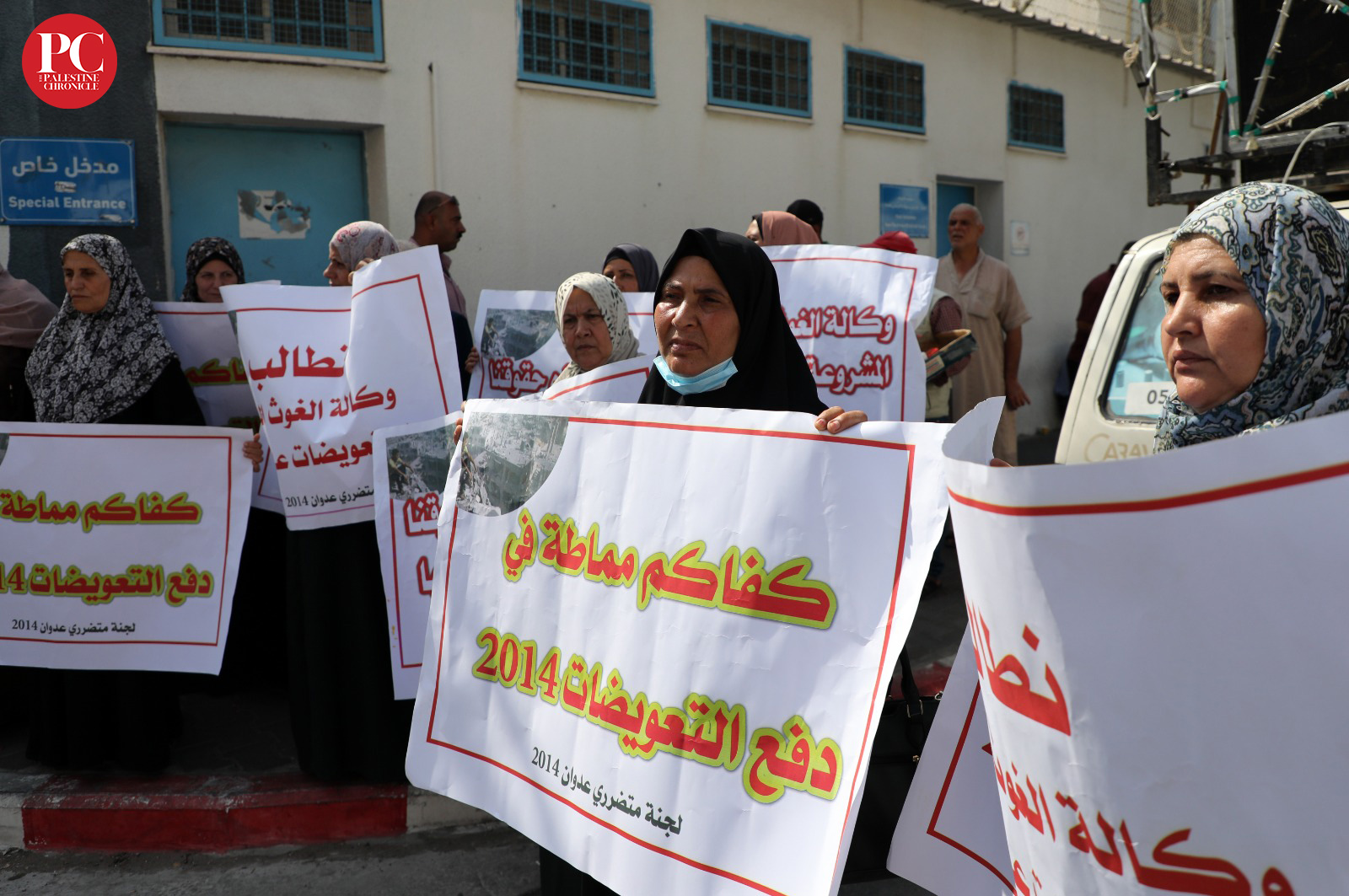 Israel has launched several major wars in the Gaza Strip, including numerous bombing campaigns that have killed thousands of Palestinians, while destroying much of the Strip’s infrastructure. 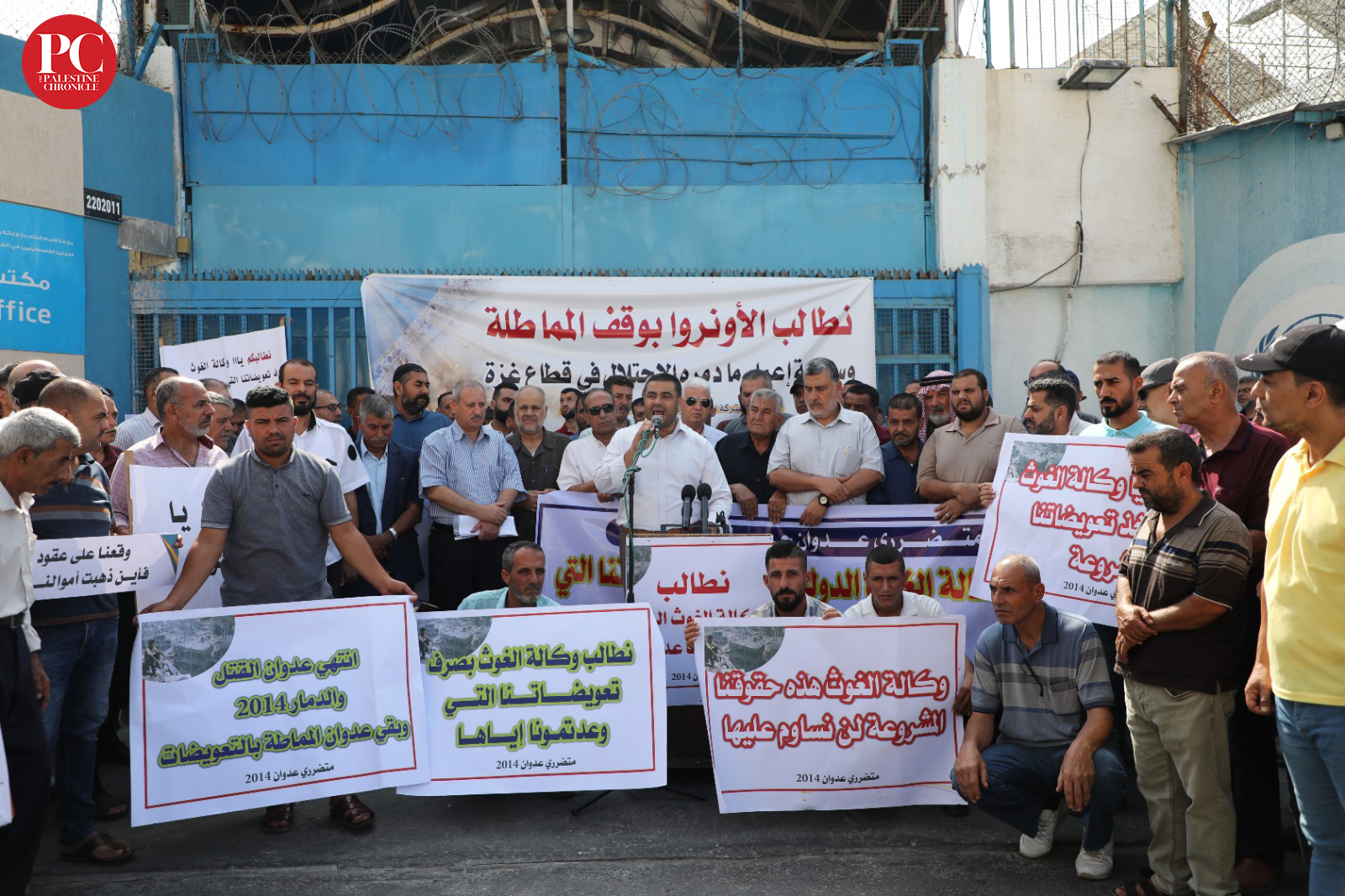 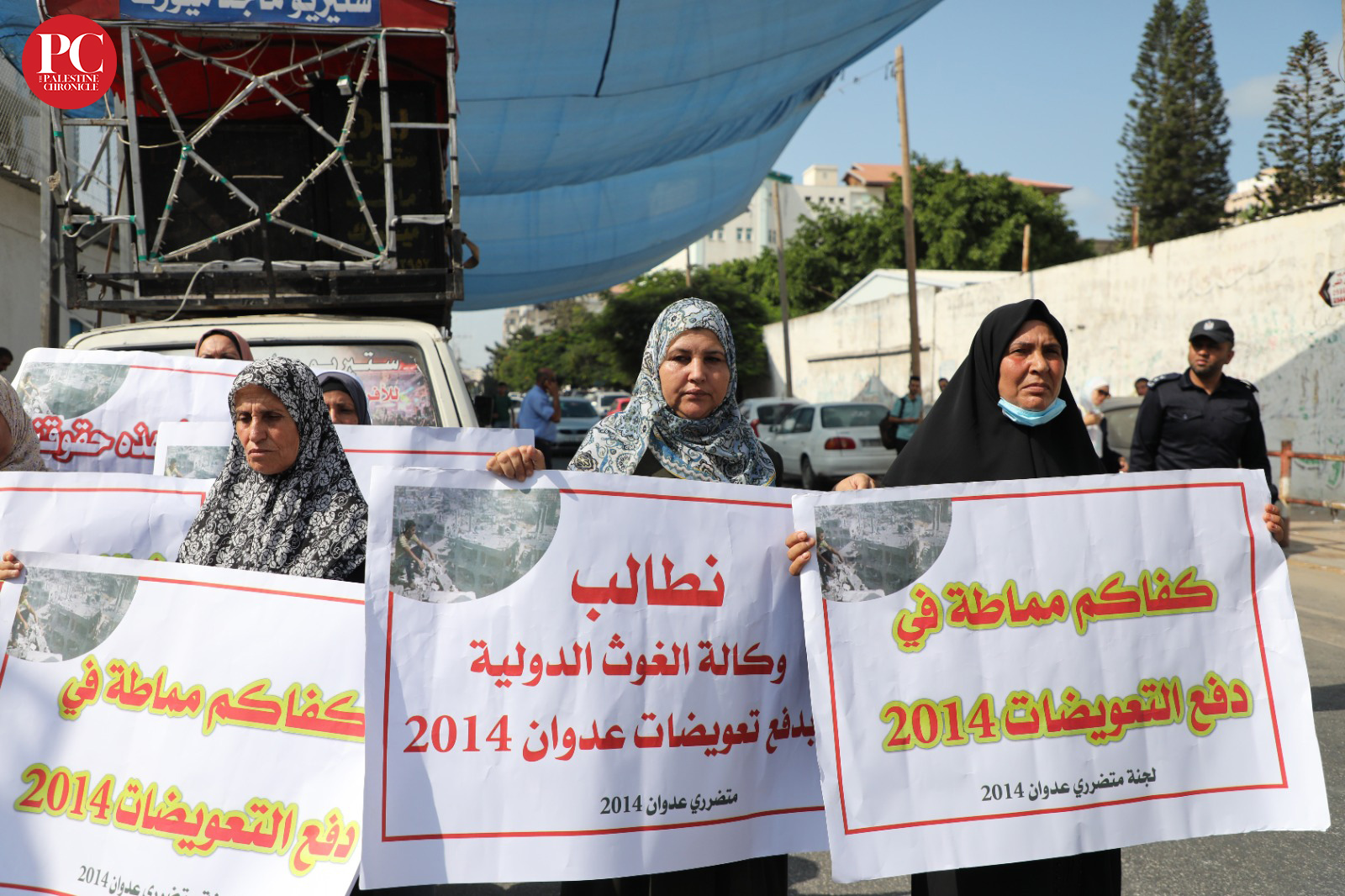 In 2014, Israel’s so-called “protective edge” killed more than 2,200 Palestinians and left more than 17,000 homes completely destroyed, and thousands of other buildings, including hospitals, schools and factories, destroyed or seriously damaged.