Number of NWT exhibition flights increases to 17, including Norman Wells 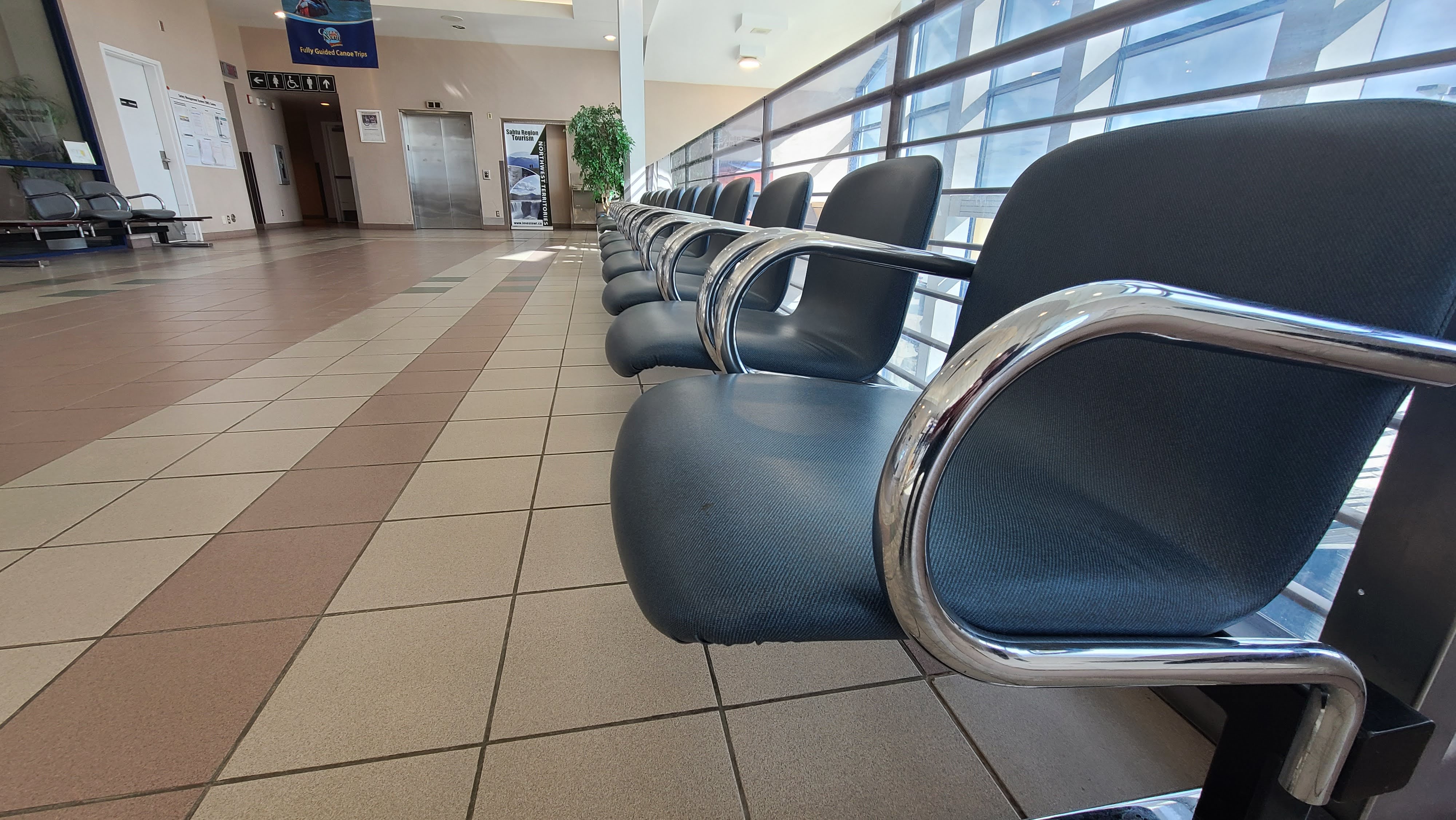 The territorial government on Wednesday added three flights to its list of Covid-19 exposure, including two from Inuvik to Norman Wells.

The three flights added on Wednesday were operated by Canadian North. They join 14 other flights reported by the territory as possible exhibition sites since mid-December.

The latest flights affected are From Inuvik to Norman Wells on Christmas Eve, the same flight on Tuesday December 28, and Canadian North’s Edmonton-Yellowknife flight on December 28.

For a list of affected lines and instructions, see the Exhibition notifications web page.

Meanwhile, the Territory has declared a workplace Covid-19 outbreak at the Raven Pub in Yellowknife. (After this article was first published, the owner of the Raven disputed the GNWT’s statement of such an outbreak, saying no one working at the pub had tested positive and public health had not been in contact. to notify of an outbreak.)

Earlier Wednesday, the government of the Northwest Territories said there were now 87 active cases of Covid-19 across the territory. Of these, 72 are in the Yellowknife area.