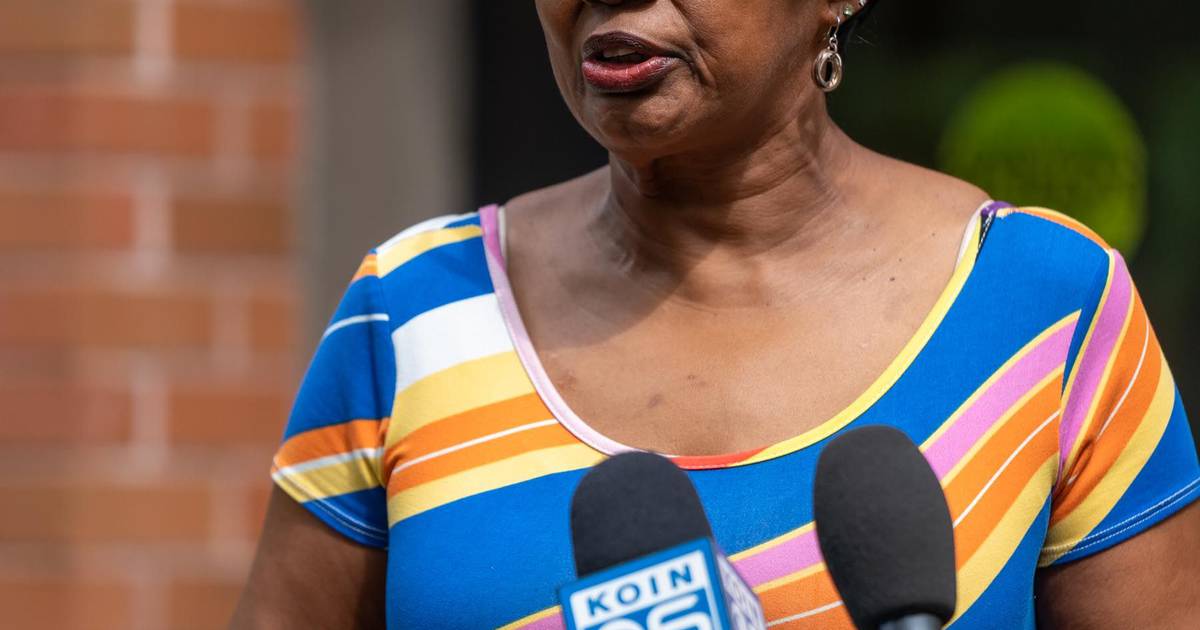 On Friday, an elderly tenant living in an affordable housing building in North Portland sued the landlord over alleged poor conditions inside and outside the building, including overflowing garbage cans that attracted rodents and pests, inadequate waterproofing that allowed in the rain and heat, and criminal activity and squatting in the hallways by non-residents who entered.

The lawsuit filed today by local law firm Olsen Daines calls for a jury trial. Over the past year, he alleges that “McCuller Crossing apartment premises had a significant lack of functional and effective door locks which led to criminal activity including harassment, ‘camping’ in common areas by non-tenants and incidents of non-tenants littering and looting common areas.

Lauren Schmidt, spokeswoman for Reach CDC, said Friday that “we haven’t seen what’s been filed and we’ll have to look into it.”

This is the second lawsuit filed against Reach CDC this spring by disgruntled tenants of low-income buildings.

A group of tenants at the Allen Fremont Plaza in northeast Portland filed a series of lawsuits in June that echo many of the allegations listed in today’s lawsuit, filed in County Circuit Court of Multnomah.

The five lawsuits filed in June allege egregious conditions inside the building, including insect and pest infestations, wanton criminal activity in the hallways by non-residents due to lack of security and the insufficient availability of bathrooms which forced residents to defecate and urinate on themselves. (Reach said in a statement at the time that it had fixed the issues and addressed residents’ concerns.)

Gary Bailey, 68, is one of the plaintiffs who lives in the Allen Fremont building, where he has lived for five years. He says inadequate restrooms at the facility caused him to defecate twice in the parking lot and once on himself. He says a lift that was unusable for a while forced residents with disabilities to crawl up the stairs. Bailey adds that “you can see the drug activity happening inside and outside the building.”

WHO updates its COVID-19 strategy with the aim of vaccinating all health workers, most at risk |

A glimpse into the future of Marriott’s new headquarters hotel : Travel Weekly