Music in the Mountains live choral concert on November 7 – YubaNet

Nevada County’s Music in the Mountains (MIM) will present its fall choral concert this Sunday, November 7 at 3 p.m. at the Center for the Arts in Grass Valley, California.

Under the direction of artistic director and conductor Ryan Murray, the MIM 60-Voice Choir and select musicians from the orchestra will be joined by renowned organist Dr. Ryan Enright; and the haunting soprano soloist, Liisa Davila.

Organist Dr. Ryan Enright holds bachelor’s and master’s degrees and an artist’s diploma in organ performance from McGill University. He participated in international competitions; its awards include first prizes in the Canadian Music Competition and the National Organ Performing Competition of the Royal Canadian College of Organists. Dr. Enright is known regionally for his performances in the San Francisco Bay Area and Sacramento and for accompanying the Sacramento Choral Society and Orchestra (SCSO) on their tour of Italy.

Soprano Liisa Davila is recognized for her vocal clarity and dazzling coloratura, combined with a richness and depth that enables her to possess a highly desired level of versatility in her work. Its repertoire includes both traditional and contemporary works. She has appeared in Beethoven’s 9th Symphony, Mendelssohn’s Christmas Oratorio, Mozart’s Mass in C minor as well as Handel’s Messiah,

The highlight of the program will be Dan Forrest’s Requiem for the Living, composed in 2013, which garners widespread acclaim as it is discovered around the world. Conductor Murray describes this work as “neo-romantic”, with rich melodies and harmonies. The ethereal movement of Sanctus in this piece was inspired by photos from the Hubble Space Telescope.

“For anyone interested in vocal music this is a must see gig,” said Murray. “” Forrest’s Requiem is one of the choir’s favorite pieces and is packed with beautiful melodies, incredible solos, and some of the greatest choral moments in the repertoire. It will truly be an unforgettable concert!

Under Murray’s direction, the MIM Chorus is an auditioned group of experienced singers from Nevada County and surrounding communities with roots dating back to the 1960s. With weekly rehearsals and individual studies and practices, the MIM Chorus is dedicated to presenting superior performance and to maintain professional standards of excellence. The group presents an ambitious summer music festival, performs with the MIM Orchestra and wows audiences with two performances of their popular holiday concert in December.

Murray will give a 30-minute talk before the concert at 2 p.m. before the concert, for those who want to know more about the compositions on the program and their composers, as well as the pleasure of singing.

Music in the Mountains is a Nevada County-based non-profit organization that celebrates 40 years of delivering classical music live to the Sierra Foothills, Metro Sacramento and surrounding communities. Tickets for the MIM Holiday choral concerts are available online at musicinthemountains.org, at the box office at 131 S. Auburn Street, Grass Valley, or by calling 530-265-6124. 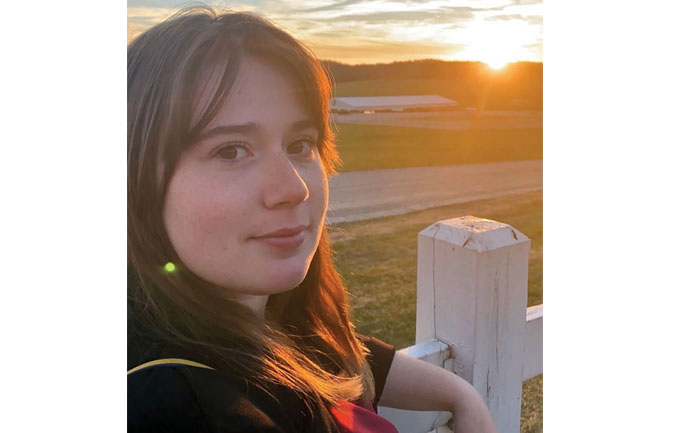 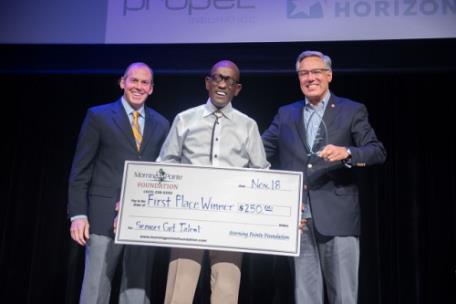