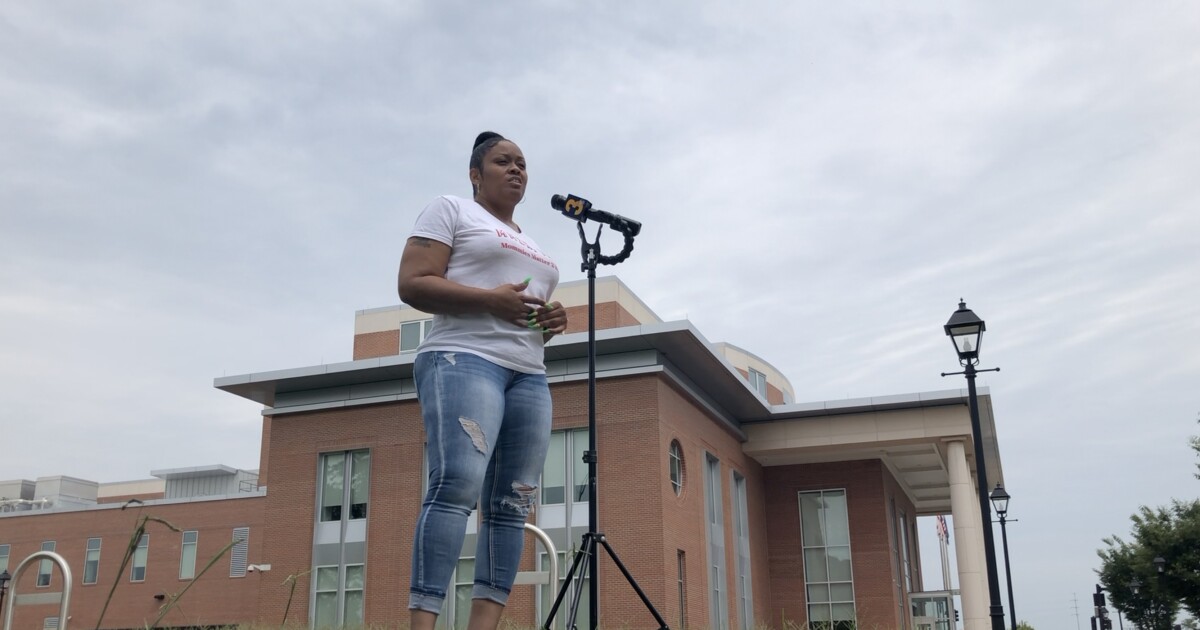 HAMPTON, Virginia – A mother who lost her son to gun violence has founded a non-profit organization to help other grieving parents after losing a child.

The support group is called MM2K, which stands for “Mommies Matter to Kyyri”.

Sevhn Doggette’s son Kyyri was 25 when he was shot and killed in August 2017. It happened in Charlotte, North Carolina, where Doggette now lives.

She tells News 3 that she is from Hampton Roads and comes here often, and when she heard about the recent violence involving young people, she felt compelled to publicize her organization.

Doggette says MM2K initially provides a listening ear to grieving moms and dads. She also said they have licensed therapists who volunteer their time.

“As for the different mechanics to help them go through, basically every day because it’s like a roller coaster ride for us,” Doggette explained.

As part of the support services, they sometimes even accompany parents to court in the face of the person (s) accused of having killed their child.

“Now you have to deal with this,” she added. “I’m also facing a life sentence and haven’t even committed a crime.”

Doggette says that while MM2K is active in Charlotte, she also hopes to host community events in Hampton Roads. She encourages families affected by gun violence to reach out.

More information about MM2K can be found here.