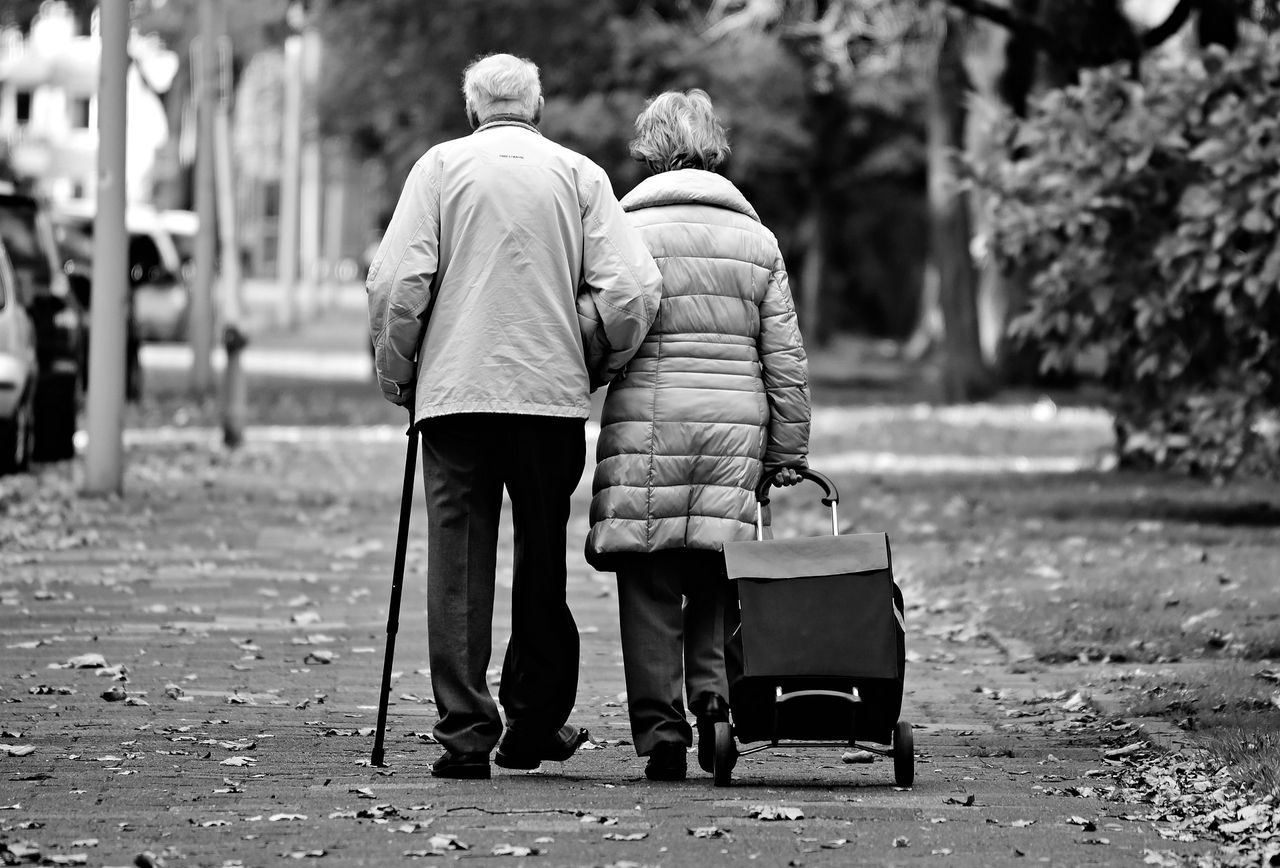 The nursing home operated by Alaris Health on John F. Kennedy Boulevard in Guttenberg was old. Built long before there were concerns about isolating large numbers of residents to stop a virus that could spread like wildfire, it was small and could hold up to four people per room.

The long-term coronavirus pandemic has claimed the lives of more than 7,800 long-term care residents in New Jersey.

It also had a big impact on nursing homes.

Since March 2020, three state care facilities have closed, according to state data, highlighting not only changes COVID has brought to standards of care, experts say, but also growing financial instability in the state. nationwide industry. In each of the previous two years before the deadly virus hit, there has been only one nursing home closure in New Jersey, according to the state Department of Health.

Nationally, industry officials predict long-term care providers could lose $ 94 billion in the pandemic and warn that more than 1,800 facilities could eventually close their doors.

The closures in New Jersey, meanwhile, also suggest that the financial pressures felt by long-term care facilities due to COVID may have made nonprofits such as those represented by LeadingAge particularly vulnerable.

Medicaid, a joint federal and state program that helps pay nursing home fees, serves as a safety net for people with limited incomes and resources. But the reimbursement rate in New Jersey remains far too low, critics lament. At the same time, not all for-profit nursing homes will accept Medicaid or may limit the services and beds provided to Medicaid patients, unlike nonprofit organizations.

“Faith-based and mission-oriented organizations are particularly affected because they traditionally care for those in need, regardless of their ability to pay,” McCracken said of the financial crisis caused by the pandemic.

One of the facilities that closed in the state this year – the Armenian Nursing and Rehabilitation Center in Emerson – was operated on a non-profit basis. The Villa at Florham Park, an assisted living facility and also a non-profit organization, is also closing. The establishment, which has already relocated all of its residents, has submitted a closure plan to the state, according to a spokesperson for the Ministry of Health.

More recently, the St. Francis Residential Community in Denville, a non-profit independent living facility for seniors operated by The Sisters of the Sorrowful Mother, also said it was closing for financial reasons, although it was not have not linked their problems to COVID. The closure will displace 75 people who live there, including 10 nuns of another order, the Missionary Sisters of the Immaculate Conception of the Mother of God. They did not respond to requests for comment.

The Sisters of the Sorrowful Mother, owners of the property since 1895, said in a statement that as the buildings and infrastructure on campus aged, “it has become increasingly difficult to fund maintenance and operations. renovations necessary to maintain the financial viability of the community. “

Although they have not yet filed a notice of intent regarding the closure with the Ministry of Community Affairs, which is authorizing the installation, they have withheld the Springpoint, a non-profit organization that operates 27 retirement homes, to help with the closure and find suitable housing for current residents.

A Springpoint spokeswoman said they had has created a limited number of leases at one of their facilities, The Oaks in Denville, which will be made available to residents of St. Francis and the sisters who live there, based on financial need.

McCracken said a more robust reimbursement system is needed to support providers who care for the most vulnerable.

“Nonprofit providers are resident-focused and I am saddened when faith-based organizations close because they cannot afford to continue their ministries,” he said.

Her concern was echoed by Laurie Facciarossa Brewer, the New Jersey long-term care ombudsman, who questions whether faith-based institutions and other nonprofits are having a harder time weathering the effects of the health emergency. public COVID-19, including reduction of occupancy rates.

The loss of such organizations, said Facciarossa Brewer, “is bad news for people in need of nursing home care in New Jersey.”

Andrew Aronson, president and CEO of the Health Care Association of New Jersey, which represents long-term care facilities in the state, said the pandemic has caused an economic crisis on all long-term care providers, “regardless of the ownership structure”.

Nationally, a recent survey by the American Health Care Association and the National Center for Assisted Living, representing more than 14,000 nursing homes, assisted living communities and other long-term care facilities across the country , revealed that most homes in living communities are now operating at a loss.

This survey indicated that only a quarter of nursing homes and assisted living communities were confident they could last a year or more, citing increased expenses or lost income. There are also fewer inhabitants.

“Even though cases of COVID in long-term care are at historically low levels, providers are struggling to recover from the economic crisis the pandemic has brought about,” said Mark Parkinson, President and CEO from the Association. “Too many facilities operate on tight budgets simply because policy makers have not committed the appropriate resources, and this can have devastating consequences.”

To ensure the stability of the long-term care industry, Aronson said lawmakers and officials must provide short-term economic support and address the chronic underfunding of Medicaid, which only covers about 70% of the cost of caring for a patient in a retirement home.

The problem, however, goes beyond Medicaid funding.

The isolation requirements of sick and infected residents in nursing homes that were never designed to contain a virus like COVID have demonstrated the inadequacies of many older facilities that may no longer be economically viable.

The Alaris Health nursing home in Guttenberg, which looked after nearly 100 residents, was a relatively small facility. Approved for 108 beds, it had an average of 91 residents during the pandemic. But the retirement home, built in the 1960s, also needed modernization. Many of its rooms were set up for up to three and four people, and officials said it was difficult to isolate patients with COVID-19.

Even before the pandemic, the nursing facility had ongoing work issues and union officials complained that their members were working with expired contracts, many of those who had been sick on the job with the coronavirus ended up over later responsible for thousands of medical bills. Its operators had also considered a plan to demolish the facility and replace it with a 15-story residential building overlooking the Manhattan skyline.

In the aftermath of the pandemic, Alaris Health announced last year that it would close the nursing home and began moving residents to other facilities. According to the state’s health department, it closed in January.