LBC meets with a delegation of Tunisian companies to discuss the results of the DIBF (Photo: LBC).

The president of the Libyan Business Council, Abdalla Al-Fellah, on Sunday met a delegation of Tunisian companies led by the president of the Tunisian Association for International Development and Investment, Lazhar Ben Younes, at the LBC headquarters in Tripoli .

The delegation included a number of Tunisian businessmen, the president of the Federation of Chambers of Commerce and Industry of Medenine and the Director of the Spaces of Economic Activities in Zarzis.

The Tunisian Association for International Development and Investment organized the Djerba International Business Forum (DIBF) in which the LBC and a large Libyan delegation participated in Djerba from May 27 to 28.

LBC reported that the meeting, which included some of the Libyan participants in the DIBF, discussed:

The two sides also agreed to put in place a cooperation agreement which includes: 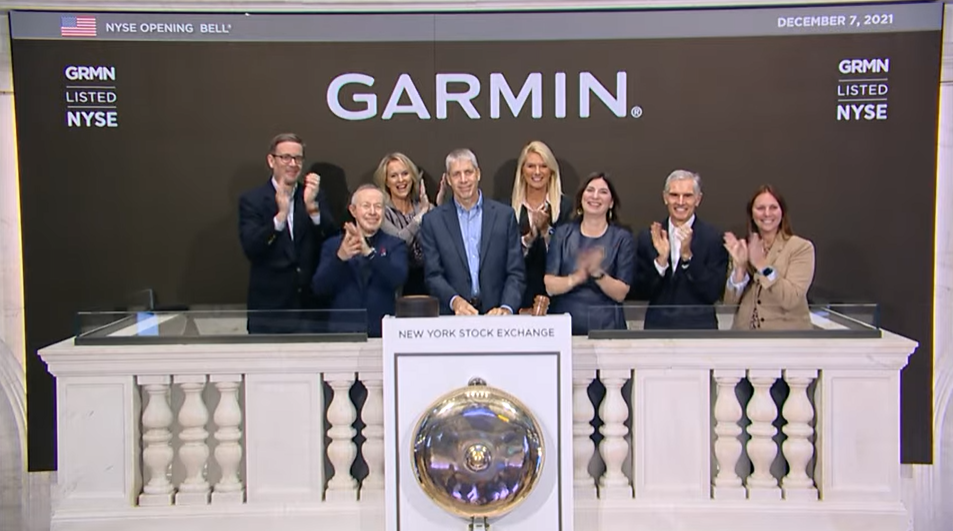 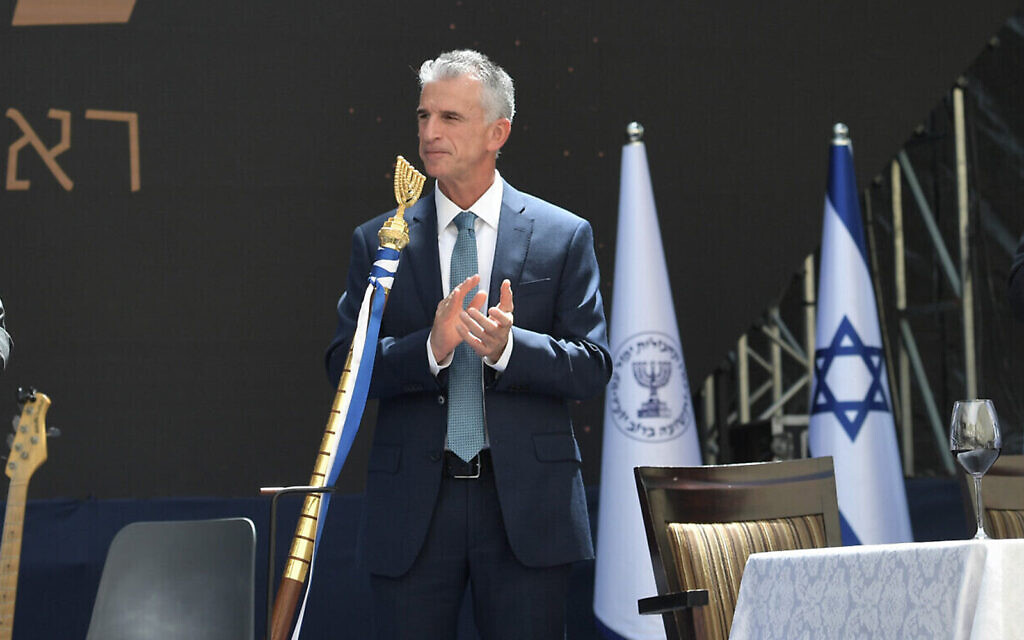 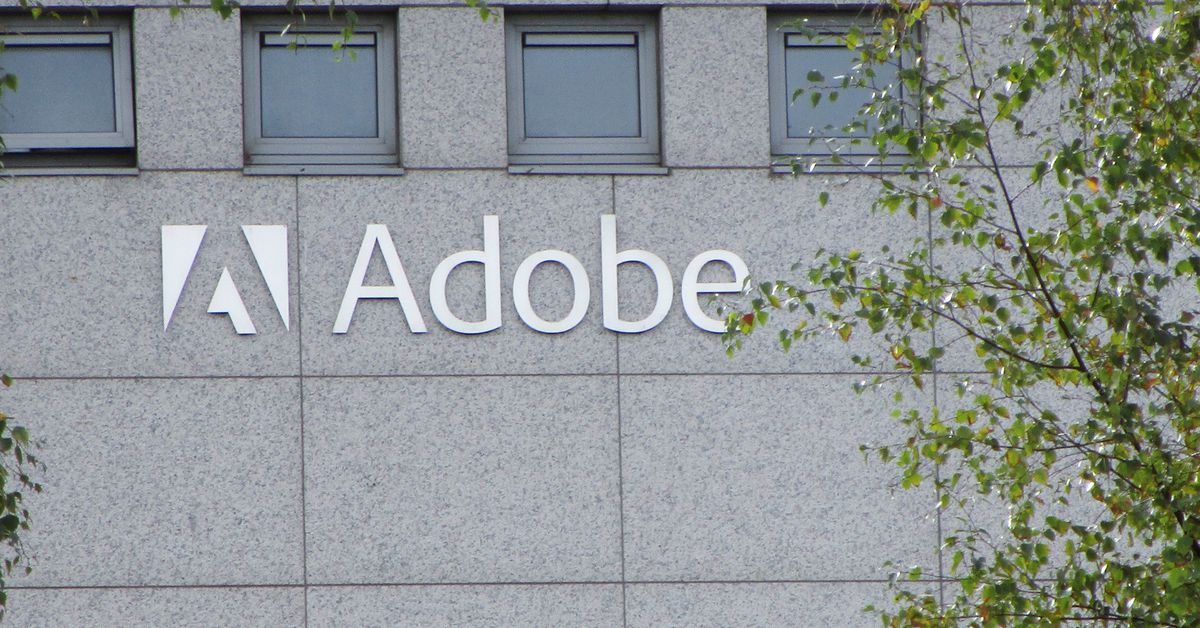