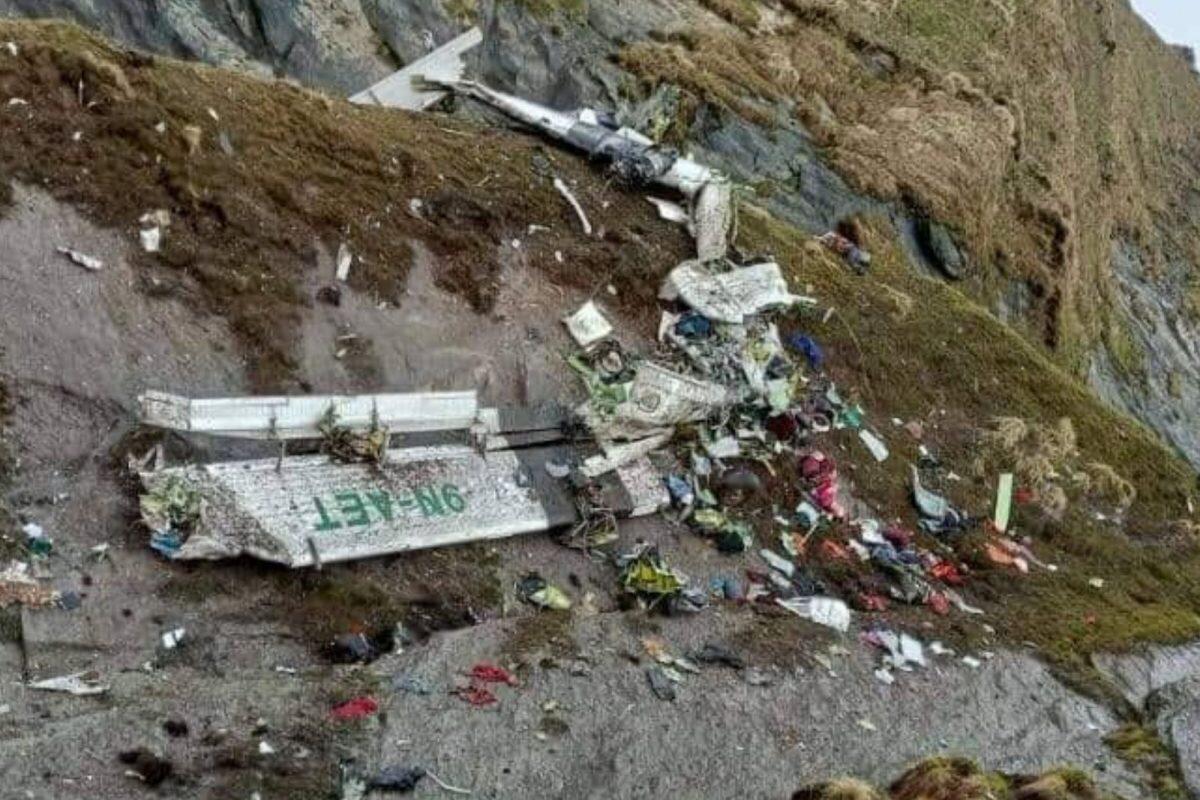 Kathmandu: The Nepalese army announced on Tuesday that it had recovered the last body from the wreckage site of the Tara Air plane which crashed in the mountainous Mustang district of Nepal on Sunday with 22 people on board, including four Indians, a few minutes after taking off from the tourist town of Pokhara.

Nepalese authorities resumed their search operation on Tuesday to recover the last body, a day after rescuers recovered 21 bodies from the wreckage site of the Tara Air plane that crashed in the mountainous district on Sunday. of Mustang.

“The last corpse has been found. Arrange transportation of the remaining 12 corpses from the crash site to Kathmandu,” tweeted Nepal Army spokesman Brigadier General Narayan Silwal.

As of Monday night, rescuers had recovered 21 bodies from the crash site, according to a statement released by the Civil Aviation Authority of Nepal (CAAN).

They resumed their search operation to recover the last body, officials said.

The Twin Otter 9N-AET turboprop plane went missing Sunday morning in the mountainous region of Nepal. The Canadian-built plane, flying from Pokhara to the popular tourist town of Jomsom in central Nepal, was carrying four Indians, two Germans and 13 Nepalese passengers, in addition to a three-member Nepalese crew.