History, theme and significance announced by WHO 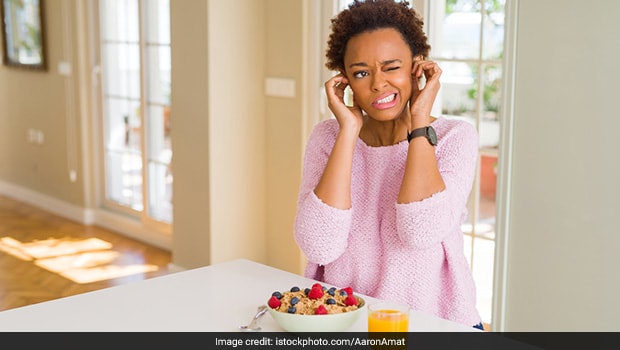 On World Hearing Day, WHO called on governments to raise awareness about safe listening.

March 3 is celebrated as World Hearing Day by the World Health Organization (WHO). It aims to raise awareness for the prevention of deafness and hearing loss and to promote ear and hearing care around the world.

Every year WHO decides on the theme and prepares brochures, leaflets, posters, banners and presentations to raise awareness of the day.

These materials are shared with government and civil society partners around the world as well as with WHO regional and country offices.

According to the WHO, the day was created in 2007 with the aim of raising awareness about deafness. It was then called International Ear Day, but the name was changed to World Hearing Day in 2016.

The WHO has chosen “To hear for life, listen carefully” as the theme for this year’s World Hearing Day. It emphasizes the importance and ways to prevent hearing loss through safe listening.

The global health body also seeks to spread the following message with the theme: that it is possible to have good hearing throughout life thanks to ear and hearing care, many Common causes of hearing loss can be prevented and “safe listening” can mitigate the risk of hearing loss associated with exposure to recreational sounds.

WHO has sought the cooperation of governments, industry partners and civil society to raise awareness about safe listening. He said this year will mark the launch of the global standard for safe-listening entertainment venues and the mSafeListening handbook.

The WHO has said that by 2050 almost 2.5 billion people are expected to have some degree of hearing loss and at least 700 million will need hearing rehabilitation.

He further stated that more than a billion young adults are at risk of permanent and preventable hearing loss due to unsafe listening practices.

The WHO has further stated that more than five percent of the world’s population needs rehabilitation to remedy their “crippling” hearing loss.