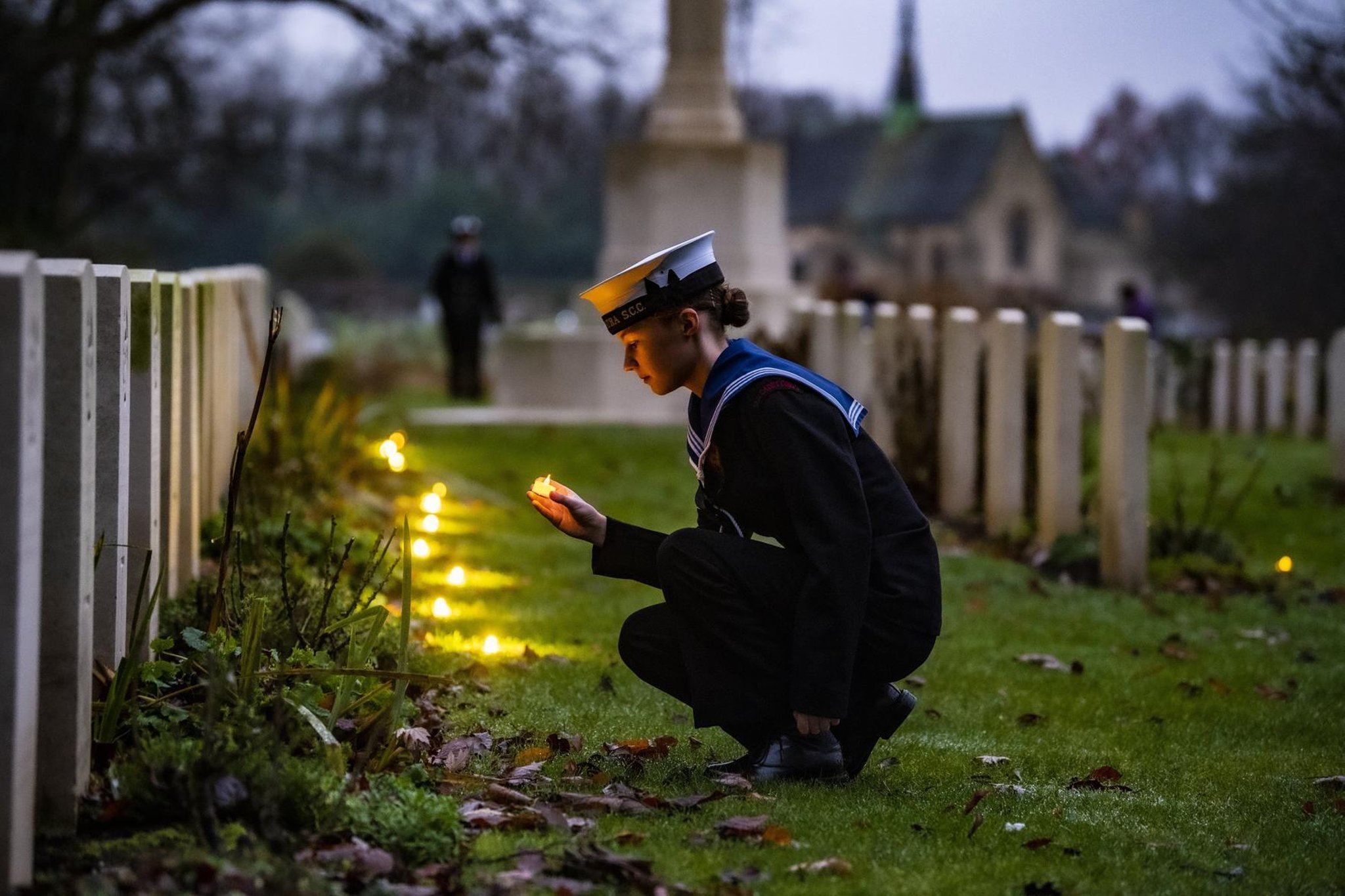 If York had not suffered a terrible bombardment in April 1942, Private Dorothy Thompson would have expected to be married in May.

The Harrogate wife had joined the Auxiliary Territorial Service (ATS) around 1940 and by 1942 she was stationed at York.

Register to our daily newsletter

The newsletter mute the noise

However, in the early hours of April 29, 1942, the town came under attack, with bombs falling from 40 German aircraft for nearly two hours.

One of the bombs fell on a pair of semi-detached houses on Nunthorpe Grove, numbers 23 and 25. They were destroyed alongside the neighboring pair, numbers 19 and 21.

Pte Thompson lived at number 21 and was discovered several days later at the bottom of a bomb crater. Aged just 24, she was the first member of the Northern Command ATS to be killed by enemy action.

She is one of six female victims commemorated at Stonefall Cemetery in Harrogate and visitors will have a rare chance to learn more about her story and that of the other five.

Guided tours for International Women’s Day (March 5 and 6, and the day itself on March 8) will highlight the six women, who also include those who served in the Territorial Army Nursing Service and sister Florrie Perst, of Bilton, who was in Dunkirk, in Africa and also on hospital ships in the Atlantic and the Mediterranean.

During Commonwealth Day tours (March 12-14, the latter being the actual day of remembrance), the public can learn about the victims from across the Commonwealth who are buried at Stonefall.

These include the Hannah brothers, who served in the Royal Canadian Air Force but died within months of each other, and Sergeant Isikeli Doviverata Komaisavai – known as “Ratu Dovi” – a descendant of the last king of Fiji, who fought for Britain. but died after being diagnosed with lung disease and was buried in Stonefall.

The tours are part of the CWGC’s “Ordinary People Extraordinary Times Around The World” campaign.

Elizabeth Smith, public engagement co-ordinator for the North East of England, said: ‘The Commonwealth War Graves Commission is looking after 170,000 war graves from both world wars at over 12,500 locations across the UK. United.

“The Air Force ground at Stonefall Cemetery is unique in the north of England due to its size and its resemblance to our sites overseas. The themed guided tours at Stonefall Cemetery will give locals the opportunity to reconnect with their history, learn more about the work of the CWGC, and discover the remarkable stories of the men and women who are buried in their community.

The Commission aims to honor the men and women of the Commonwealth forces who died in the First and Second World Wars, ensuring that they are never forgotten. Funded by six member governments, its work began with building and now maintaining cemeteries in 23,000 locations around the world.

During World War II, nearly 1,000 servicemen were buried at Stonefall Cemetery. Many of them came from across the Commonwealth and they include more than 600 Canadian and nearly 100 Australian servicemen, as well as casualties from East Africa, the Caribbean, New Zealand and Fiji.

Reservations can be made at www.cwgc.org/our-war-graves-your-history/what-s-happening-near-you/