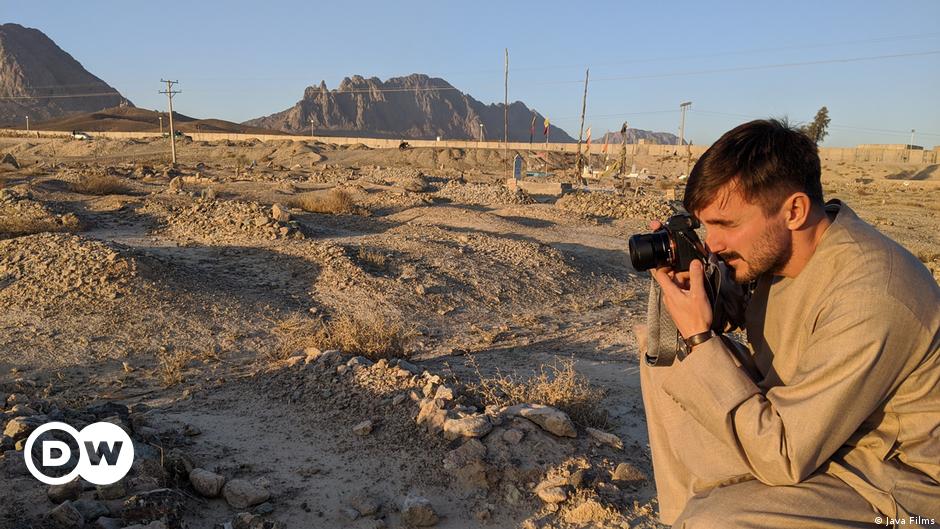 The documentary Ghosts of Afghanistan, shown at Berlin Human Rights Film Festival, follows Canadian war correspondent Graeme Smith as he returns to Afghanistan and visits various individuals who were involved in rebuilding the country or offers an insider perspective on its social and political background.

The deep divisions in Afghanistan are particularly evident through the perspectives of the various women interviewed in the film. Among them is Shaharzad Akbar, the country’s leading human rights investigator, who denounces abuses by both the Taliban and the government.

Graeme Smith also meets with Frankish students at Kabul University who discuss how the Taliban can threaten their hard-won rights and freedoms.

A particularly stark contrast is also revealed through an encounter with a group of burqa-clad women in Kandahar who live up to Taliban expectations, as opposed to the film’s other interview partner, Farahnaz Forotan, who is one of the more franks of the country. feminists.

Her house, decorated with large self-portraits of Frida Kahlo showing her breasts, would shock many conservatives.

Current developments in Afghanistan make the film very timely, but as it was filmed in 2019, it provides insight into the structures that enabled the Taliban to retake Afghanistan.

As Graeme Smith explained at the Berlin film festival, their initial version of the film offered a hopeful end to a political settlement: modifications, “he said.” We had hoped that the Doha process could lead to a compromise between the Taliban and their enemies. “ 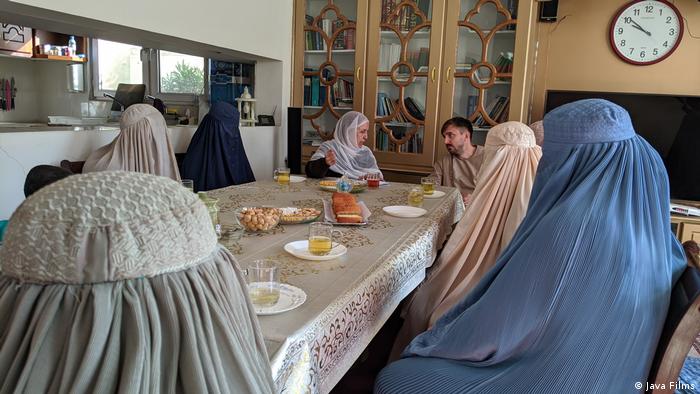 In the film, these women say they don’t feel threatened by the Taliban

The perspective provided by the documentary is particularly revealing. As director Julian Sher told DW, “A major point of our film is that the Taliban are much stronger than the Afghan government or Western armies would admit.”

Warnings against the Taliban were dismissed

Two interviews in the film express this idea particularly well. In one scene, Rahmatullah Amiri, one of Afghanistan’s most respected political analysts, warns that already in 2019, the Taliban had most of their country “in full control”.

This statement is followed by an optimistic statement from National Security Advisor Hamdullah Mohib, who says, “We have broken the backs of the Taliban,” and adds, “We have a military path to victory in this conflict.

â€œThis is not true at all,â€ is Amiri’s reaction to the news. “If the backs of the Taliban could be broken, it would be from 2009 to 2014 where hundreds of thousands of international troops there and billions of dollars poured into building and nation building and everything.” Amiri then correctly predicted that the Taliban “has not yet reached its peak.”

Many people were inclined to believe and put their hopes in the country’s 38-year-old Western-trained national security adviser. Hamdullah Mohib, who had been the former Afghan ambassador to the United States and was considered one of President Ashraf Ghani’s most trusted associates. They both fled the country on August 15. 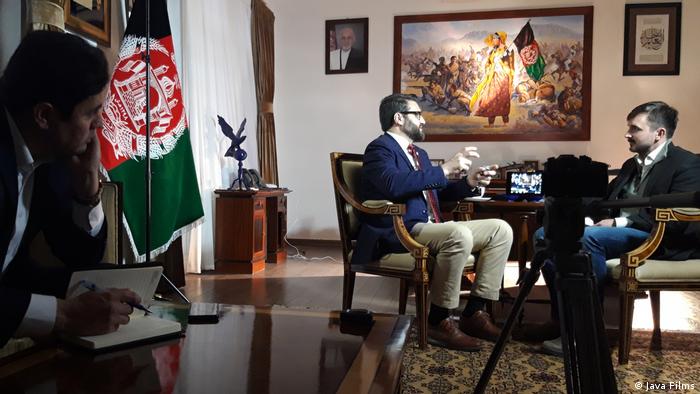 Afghan journalist Khwaga Ghani, who worked as a fixer on Ghosts of Afghanistan, was among those who were deeply disappointed with Mohib, a figure she found particularly inspiring while filming the documentary in 2019.

“I had a totally different perspective and idea of â€‹â€‹what he was going to do for the country. I thought he could bring about changes in society, in the security situation,” she told DW. “But in the end, he really broke not only my confidence but everyone’s confidence.”

Like many others, Khwaga Ghani was forced to leave Afghanistan after the Taliban seized power. As she also worked for various media, including the New York Times, NPR, Vice and National Geographic, she managed to escape Kabul with her family thanks to the intervention of her American colleagues.

It was a complicated process. After four days of hiding in a hotel after the Taliban took control of Kabul, her family were escorted to the airport. Ghani said they had to spend two nights near the runway before being admitted to a plane filled with more than 400 people.

Their first stop was in Qatar, where they spent seven hours stuck on the plane, waiting for buses that would take them to the military base. “Children were passing out inside the plane, there was no oxygen,” she said.

After a second stop at the US Air Force Base in Ramstein, Germany, they were finally dispatched to the Fort McCoy Base in Wisconsin, where they are still waiting. Even though Ghani has contacts in the region, she is not allowed to leave the US military facility, where they have been held for 21 days already. They do not know exactly when they will be allowed to leave, as the investigations into the various refugees must be completed.

Ghani and his family plan to eventually go to California, where his brother already lives. She was awarded a scholarship to continue her studies in journalism and human rights.

Like many other Afghans, she intends to face the ghosts of Afghanistan in the future. “I hope my country will be better, so that I can go back,” she said. Meanwhile, she added: “I want to learn things here that will help bring about changes in my country.”

Six elected to the ECU Athletics Hall of Fame