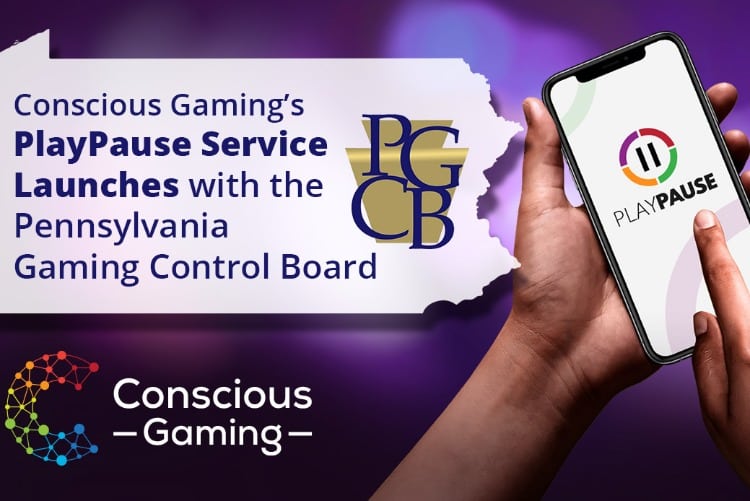 Location-based provider GeoComply announced this week that it is disbanding its responsible gaming unit, Conscious Gaming, and transferring its PlayPause technology to IXUP, a secure data company involved in the development of PlayPause.

In a press release, GeoComply said all proceeds from the transfer will be donated to responsible gaming organizations and programs. The company’s IMPACT department, which oversees social responsibility programs, will manage GeoComply’s responsible gaming efforts going forward.

IXUP announced the news during its September 30 investor presentation, stating that the acquisition “is a key step in positioning IXUP in the rapidly growing and increasingly important global responsible gaming industry.” The transfer of assets includes the trademark and brand name, all unregisterable trademarks and goodwill, the PlayPause domain name, and a white paper exploring social responsibility and gaming.

“As a technology company that originated in the gaming industry, promoting player protection is of paramount importance to us at GeoComply,” GeoComply founder Anna Sainsbury said in a press release. “IXUP’s acquisition of PlayPause is an exciting step into the future of responsible gaming. We are proud to see PlayPause live with a trusted partner, and GeoComply will continue to drive player wellbeing and sustainability in the world. entire industry thanks to IMPACT.

GeoComply deployed PlayPause technology in September 2020, as a digital tool allowing consumers at risk of excessive gambling to voluntarily self-exclude themselves from online betting in multiple states at the same time. BetMGM and Pennsylvania regulators became the first to sign on for the technology later that year.

GeoComply is the leading provider of geofencing services for operators, jurisdictions and other stakeholders in the North American online gaming and sports betting markets. The Canada-based company, founded in 2012, holds a virtual monopoly on location-based services and in late September took strong action to protect that company by suing XPoint. The latter provides geolocation services for the new Sporttrade betting exchange and PlayStar iGaming, both live in New Jersey.

GeoComply filed its lawsuit in federal court in Delaware. It claims XPoint, founded in Miami in 2019, infringes its patent, which expires in 2033. In the lawsuit, GeoComply sought access to XPoint’s source code, as well as a permanent injunction against the company.

XPoint called the accusations “baseless,” according to SBC Americas, while GeoComply said in a statement it was not discouraging competition but protecting its technology. XPoint has until October 20 to file a response.