Minister of State (Interior) G Kishan Reddy visited the Border Security Force (BSF) headquarters in Jammu on Friday and was briefed on the current security situation at the Jammu border. He also interacted with BSF officers and staff and praised their abilities to tackle challenges at the international border.

NS Jamwal, BSF Inspector General, Jammu Frontier, made a detailed presentation to the Union Minister, explaining the threats and challenges at the Jammu border and BSF’s strong border domination plan to counter these challenges.

G Kishan Reddy was also informed of the different systems and innovations adopted by BSF to neutralize cross-border threats from the counterparty side.

The Union Minister also addressed a “Prahari Sammelan” which was attended by about 250 officers and staff of the BSF.

He paid tribute to the BSF martyrs who sacrificed their lives for the unity and integrity of the country.

The Union Minister stressed that BSF, being the first line of defense, has done excellent homework at the international border, especially at the Jammu border. 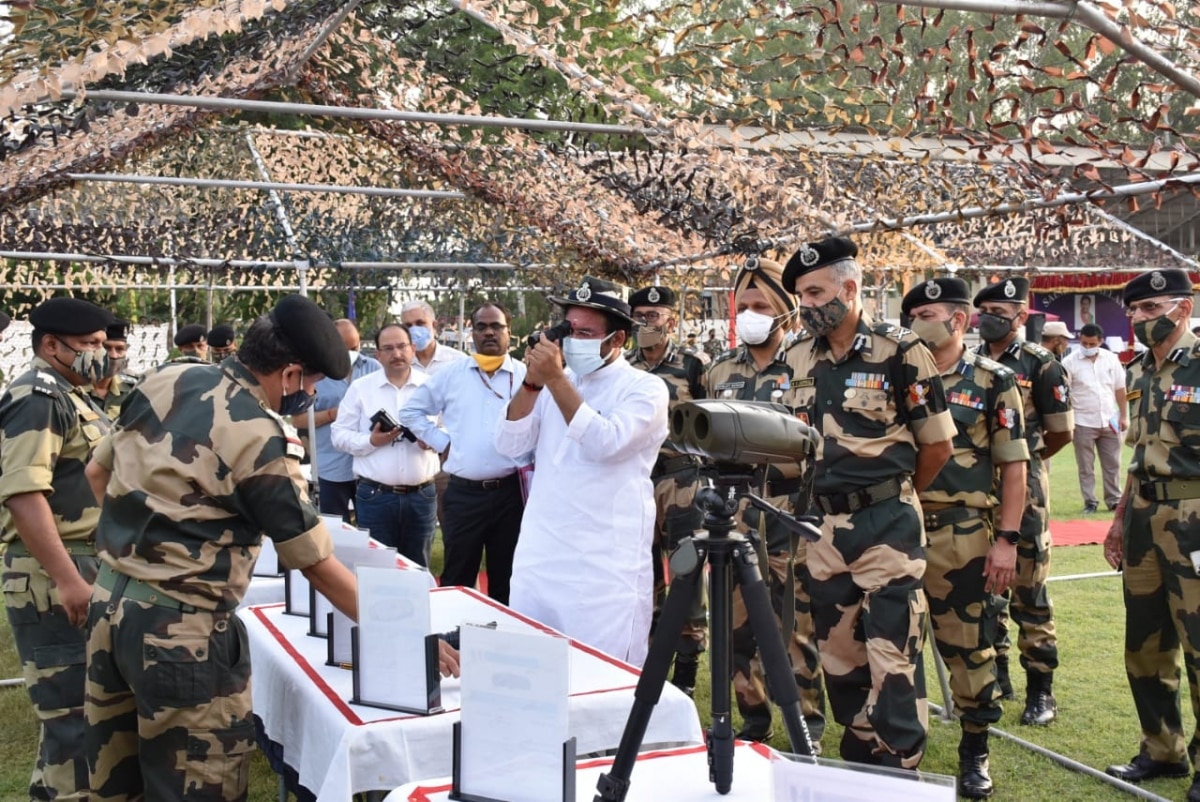 Congratulating officers for consistently meeting challenges successfully, G Kishan Reddy said BSF has been successful in eliminating threats from its counterparts, be it undercover, tunneling, smuggling or drones.

Additionally, G Kishan Reddy said it was a matter of pride for him to see the Mahila Praharies sitting among the Jawans and rendering their services at the border with the same zeal and enthusiasm.

Appreciating the recent success of Jammu FTR, where BSF troops successfully cleared intruders across the border and confiscated large quantities of narcotics and detected underground tunnels at the Jammu border, the minister said commended the BSF for shooting down a Hexacopter that was coming across the border, carrying weapons and ammunition to the Samba border. 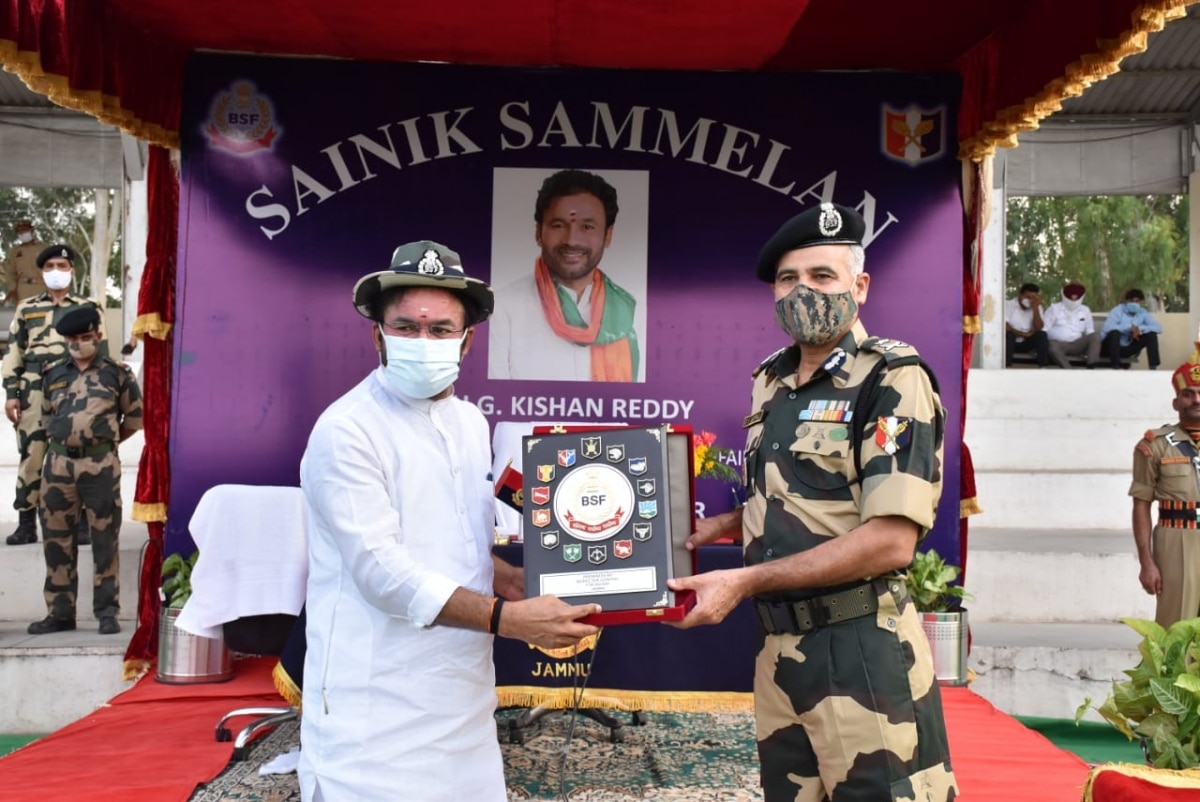 In addition, he also underlined that the Prime Minister and the Minister of Interior have been working continuously to provide all possible assistance to the staff of BSF. Various social protection programs like Ayushman Bharat, Skilled Development have been launched under the leadership of PM Modi in this regard.

G Kishan Reddy wished BSF great success in all its future endeavors and trusted in its capabilities.

How the idea of ​​a local “business climate” was created in the 1950s to give businesses leverage equal to the power of unions.