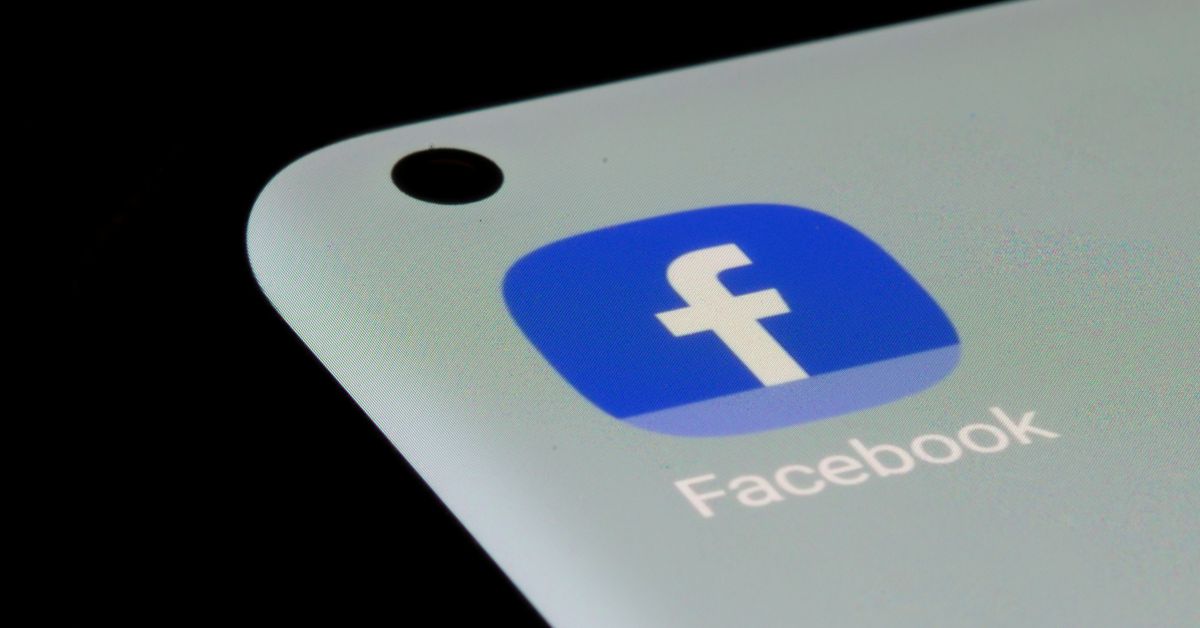 October 4 (Reuters) – Facebook and Instagram appeared to be partially reconnected to the global internet on Monday afternoon, nearly six hours after a blackout that crippled the social media platform.

Facebook and its WhatsApp and Instagram apps shut down around noon EST in what website watchdog group Downdetector said was the biggest such failure it had ever seen, with 10. 6 million problem reports worldwide.

At around 5:45 p.m. ET, some Facebook users began to regain partial access to the social media app. WhatsApp continued to have connection issues for at least some people.

The blackout was the second blow to the social media giant in as many days after a whistleblower on Sunday accused the company of repeatedly prioritizing profit over cracking down on hate speech and disinformation.

The Facebook application can be seen on a smartphone in this illustration taken on July 13, 2021. REUTERS / Dado Ruvic / Illustration

Shares of Facebook, which has nearly 2 billion daily active users, opened lower after the whistleblower report and fell further to trade down 5.3% on Monday afternoon. They were on track for their worst day in nearly a year, amid a larger sell-off in tech stocks.

Security experts said the disruption could be the result of an internal error, although sabotage by an insider is theoretically possible.

“Facebook practically locked its keys in his car,” tweeted Jonathan Zittrain, director of the Berkman Klein Center for Internet & Society at Harvard.