DALLAS – August 3, 2021 – Kirk Myers, longtime HIV prevention advocate and head of Dallas Southern Pride (DSP), on Tuesday invited acclaimed hip-hop artist DaBaby to visit the prevention and treatment center he runs in the heart of South Dallas for black LGBTQ + people. people and the community at large. Myers’ invitation follows homophobic and callous comments DaBaby recently made on stage about people living with HIV and members of the LGBTQ + community.

Abounding Prosperity, Inc. (APInc) has worked tirelessly for nearly two decades to address health and other disparities among black LGBTQ + men and women and the community at large. DaBaby’s offensive comments further underscore the enormous task that lies ahead for those of us on the front lines of this fight to the life and death. As such, APInc is launching this public invitation for DaBaby to be an ally with us as we work to eradicate HIV and other systemic issues that plague our communities.

“As others seek to cancel DaBaby, we believe this is the perfect opportunity to build a bridge,” said APInc founder and CEO Kirk Myers, who himself lives with HIV. “We want to take this moment to educate him about the negative impact of HIV misinformation and the harmful stereotypes he has promoted of black LGBTQ + people, many of whom are his fans. We must also stress that HIV is no longer a death sentence through testing, prevention and treatment. “

HIV in numbers, according to the most recent statistics from the Center of Disease Control and Prevention (CDC), in 2019:

Besides being dangerous, the stigmatizing words used by DaBaby perpetuate false narratives that have made it difficult in the past to book hip hop artists for DSP events. That started to change this year when rap superstar Rick Ross performed in front of thousands of black LGBTQ + fans at DSP’s Juneteenth Black gay pride celebration. Appearances over the years by Ross, Cardi B, Tank, Lil ‘Kim, Beat King, Erykah Badu and others as part of our Ticket test The program has enabled us to test thousands of people for HIV and other sexually transmitted infections and to refer large numbers for treatment and counseling. This is how we stop the spread.

We do not intend to allow ignorance and homophobic rhetoric to dismantle all the hard work we have done to point us on a better path. We hope DaBaby accepts our offer and makes amends with its actions and not just press releases. Lives depend on it.

Abundant Prosperity, Inc. was founded in November 2005 to provide services that address health, social and economic disparities among black Americans, with a special focus on gay and bisexual men, cisgender women, transgender women and their families. As one of the only indigenous black community nonprofits in Texas, we provide services that address the health, social, and economic disparities between our affinity populations. Our services enable clients to achieve self-sufficiency through skills development, increased knowledge and access to community resources.

The continuation of Kurdish oppression in Turkey 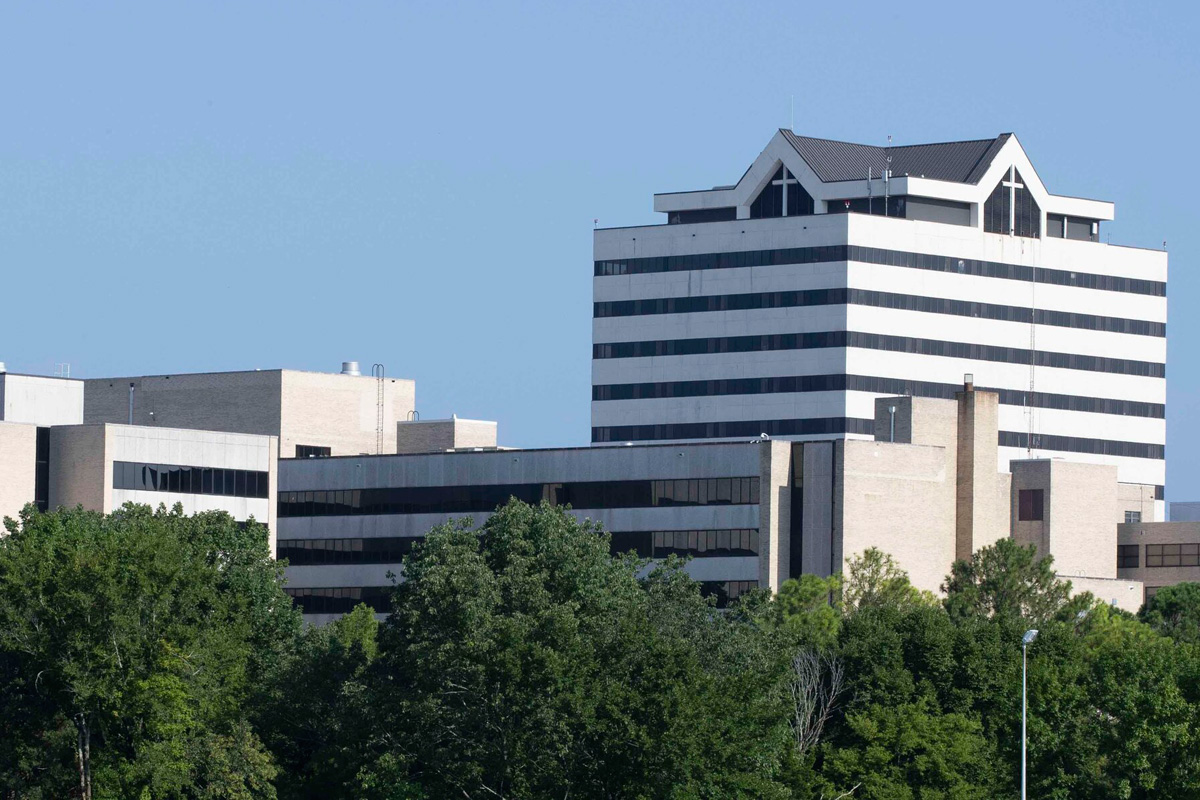 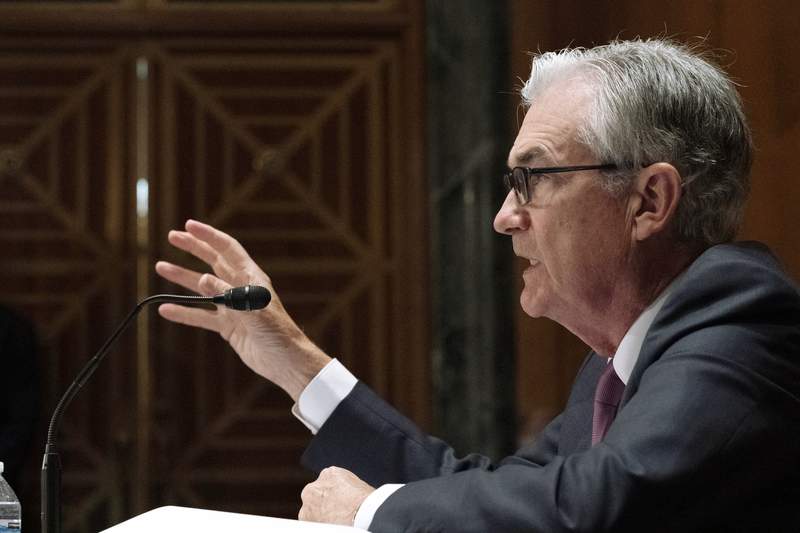 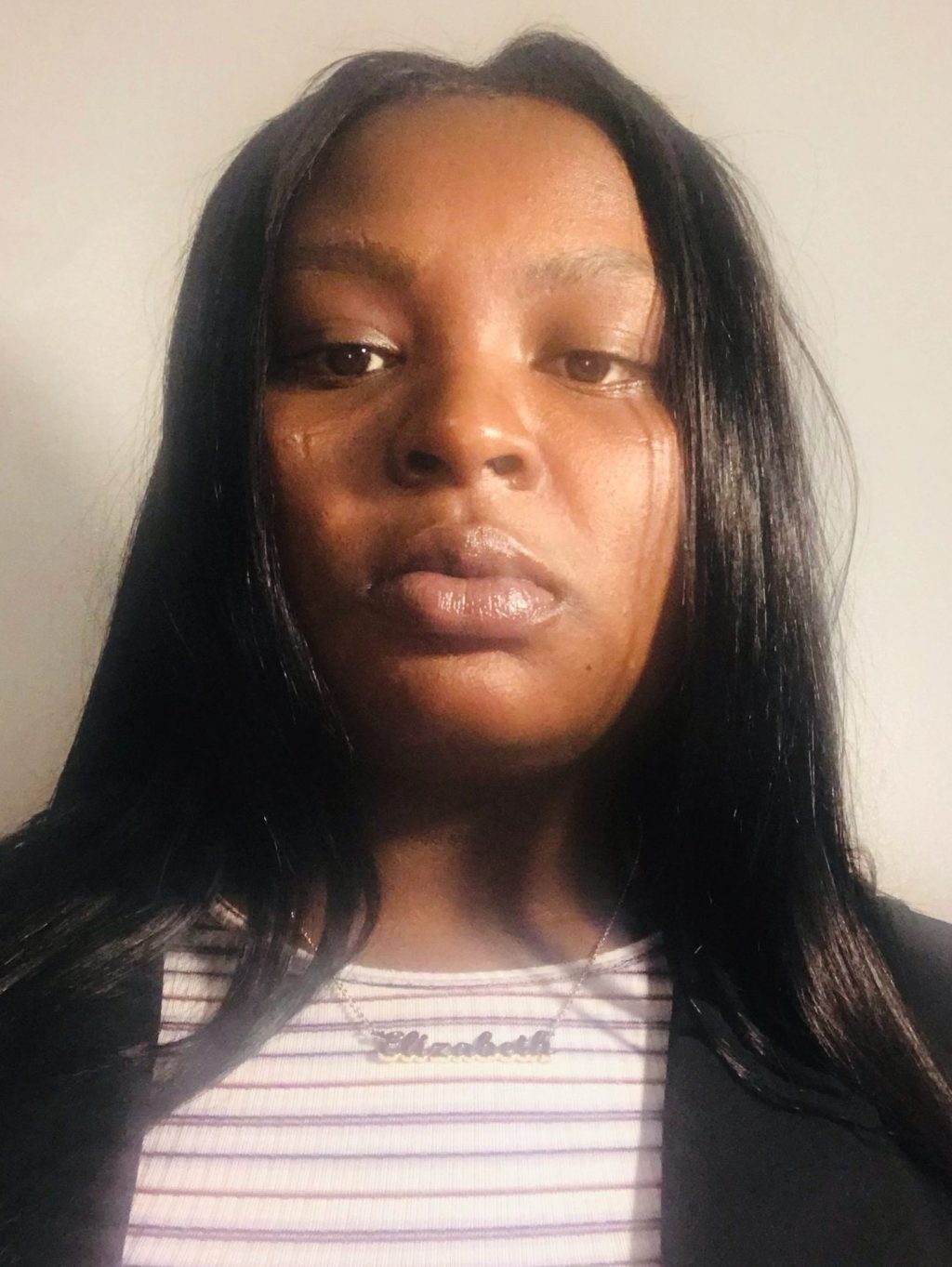