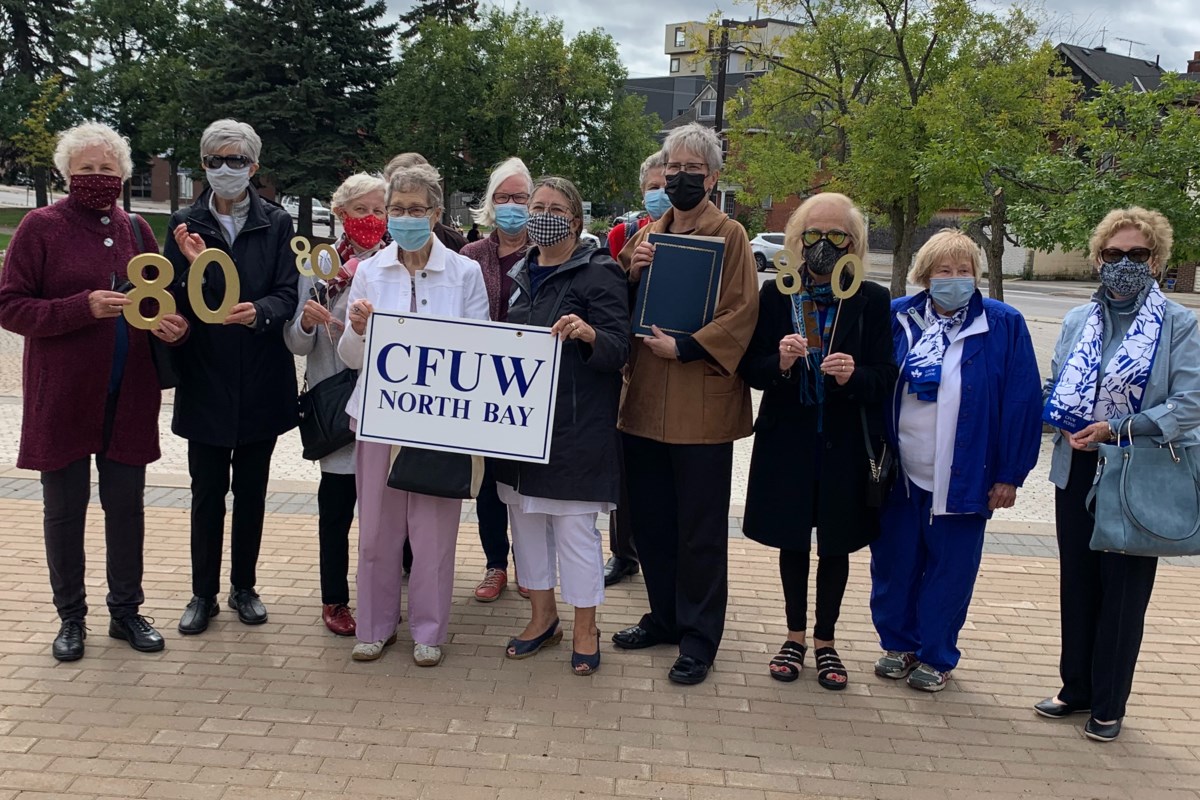 The Canadian Federation of University Women is celebrating 80 years of service to the North Bay area.

Formed in 1941. Nat Brunette, co-chair of CWFU in North Bay, says she started out as a small group that was very keen on supporting women.

“They founded this and a lot of them were single women who believed in supporting women in education and they invested their own money to provide scholarships for women and children and that’s quite important when you sees that, ”recalls Brunette.

Organizers say they are standing up for women in North Bay as well as women overseas, such as women facing the Taliban takeover in Afghanistan.

“We will talk, we will write letters to our mayor, MP, MPP,” said Bonnie Roynon, longtime co-chair of the organization.

“We notice a problem and we talk about it.”

Currently, the North Bay group has about 50 members, but it numbered as many as 100 at its peak.

“We all strongly believe in all parts of what this organization does,” Brunette said.

“Not only is it education, but we really insist that all women and girls have a good education, they are safe. We have so many activities in the community. We support Amelia Rising and Food Drives and all kinds of different activities. is so important, ”she said.

CWFC plans to award its annual $ 800 scholarship to a Nipissing University student next month. In addition, the organization will be presenting an exhibit at the North Bay Museum celebrating CWFC’s 80-year history.

“When you come to the museum in October and see the 80 years of history, it’s amazing. I spent the summer working on it and it will be a big draw for the city of North Bay. They will see how much CWFDU has contributed to the community, ”said Brunette.

“It is amazing the honor that so many women have done in this community to make everyone’s life so much better in the community in so many different aspects,”

The City of North Bay hoisted the CWFU flag at Town Hall today to honor the history of the organization.

Brunette believes they will continue to champion and celebrate the cause for another 80 years.

“One of the things that we present almost every month at our monthly meeting is that we have a female entrepreneur who is in the spotlight and is giving a presentation about her work or career. It has been really interesting to learn and we stood up for women and we see a bright future for the women of North Bay.