Chris Dare, dental student at the University of Toronto, climbed the “Seven Summits” in his spare time 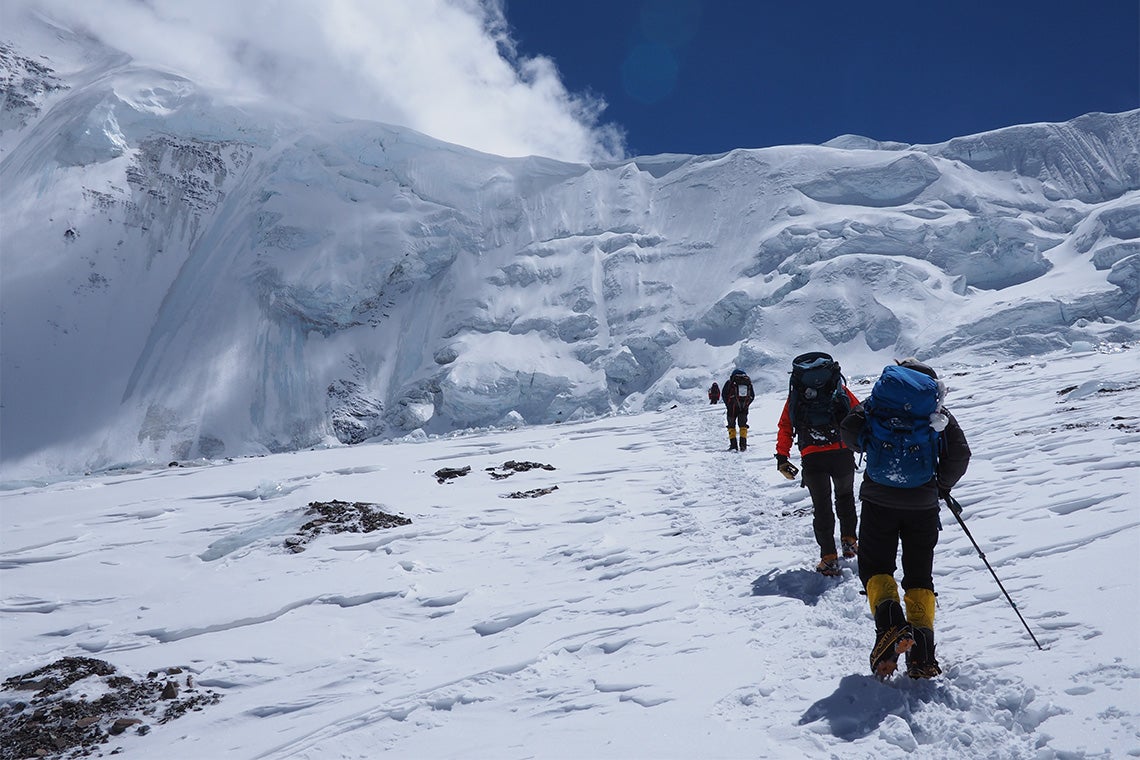 What do climbing the world’s tallest mountains and practicing dentistry have in common? Interrogate Chris Dare, a graduate student in periodontology from the University of Toronto who has climbed the “Seven Summits” – the highest peaks on each of the seven continents.

A third-year master’s candidate, Dare says the parallel between mountaineering and dental school is that you can accomplish anything if you can dream it and work hard.

“A lot of people think things are too hard and give up too soon,” says Dare. “I’m not superhuman – I’m just a hard worker. If you really want something, you have to put everything you have in it – any time of the day. I believe anyone can do this.

Dare, who grew up in Victoria, didn’t always envision a career in dentistry. He attended the Royal Military College of Canada from 2001 to 2005 and served as an Army Communications Officer for five years, including a 10-month deployment to Afghanistan.

In 2009, his mother came to visit him while on assignment in Quebec.

“My mom complained about missing a few teeth and the discomfort it was causing her,” Dare says. “She had tried dentures and other options. She wanted implants, but they were too expensive.

“As she told me about these issues, I realized I couldn’t help her. From that moment on, I decided that I wanted to be able to help her and others by becoming a dentist myself.

Between his studies, Dare did something that only a few hundred people in the world accomplished: climb the Seven Summits.

He says his passion for mountaineering flared up during his time in Afghanistan. After working for weeks around the clock, Dare took a two-week break that he used to travel. He had heard of Mount Kilimanjaro and decided that it would be a great adventure and a challenge with his best friend. After conquering his first mountain, he became hooked.

“When I returned to Afghanistan, I thought about all the things I had accomplished and how amazing it is to test the limits of the human body,” says Dare. “You can push yourself and feel like you have nothing more to give, and then you can get some more out of it. “

Dare says his time spent in both mountaineering and dentistry has been extremely rewarding. Each experience taught her the importance of good communication, compassion and the need to help others.

“In dentistry, it is essential to have strong communication with colleagues and patients, and to be compassionate to help understand where patients are coming from,” says Dare. “It’s the same with mountaineering – you need compassion to see yourself in another person going through something extremely difficult. In any situation, the most rewarding feeling is being able to help another person, be it a patient or a friend.

Dare says his ability to balance his studies with an adventurous lifestyle stems from his belief in saving time and using every extra ounce of the day. He notes that this sometimes comes at the expense of sleep, which has helped him prepare for another challenge: becoming a new dad.

Which of his activities does he find the most difficult?

“A new baby, because you can’t prepare for it no matter how badly you want it.” Dentistry and mountaineering are for me, but with a baby it’s a different person and a whole different ball game. No matter how tired you are, you have a baby and a partner to take care of.

A global tax deal will be finalized very soon, according to the German finmin

Continuity is the key to success | Business