Chief Winstrom ready to build trust with all communities 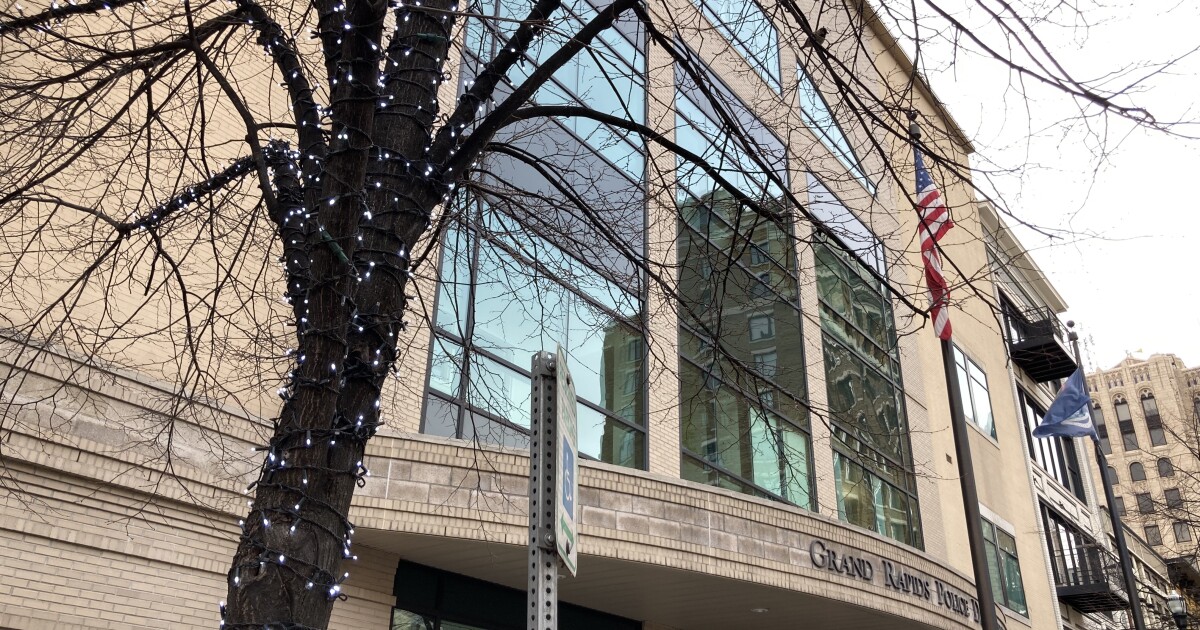 GRAND RAPIDS, Michigan — Chef Eric Winstrom was sworn Monday night and said it was “fantastic” to get to know members of the city government and the police department.

However, what he is really looking forward to is meeting everyone in the city, he said.

“I plan to go to the Children’s Advocacy Center,” he said during an interview with FOX 17 Thursday at headquarters. “I’m going to take to the streets with the homeless outreach team this weekend, so I can meet the folks from Network180 who work on the team and the fire department.”

“Before I was even sworn in, NAACP President Cle Jackson graciously reached out to me and asked if I wanted to speak with his organization, which is absolutely fantastic,” Chief Winstrom said. “We spent about an hour and a half or two hours talking with President Jackson and his leadership team about just about every issue they see in the police department.”

In recent years, Grand Rapids officers have been involved in tense situations with communities of color. More recently, an officer’s gun exploded near Daevionne
Smith, cousin of Breonna Taylor, during an incident near her father’s house. The police called it an accidental discharge. Smith was shaken, he told FOX 17 in a previous interview.

It was incidents like these and the May 2020 unrest following the death of George Floyd that former police chief Eric Payne created a three-year plan to build trust between the community and the department.

“I talked a lot about accountability and transparency. And when it comes to accountability, you can’t tolerate any kind of bias-based policing, any excessive force like that,” Chief Winstrom said. “It’s too early for me to point out shortcomings in the police service as I’m still learning about it. But, I’m going to try to make sure that we’re as transparent as possible, to earn that trust.

He said another way to build trust is to know the history of the police. He recalled educating young officers in the Chicago Police Department, where he got his start, on the importance of knowing the past.

Winstrom said when he became a police officer in 2000, the metrics to determine success were the number of arrests made or cars towed. However, that is not his approach. He is ready to build trust, he said, and asks his officers to do the same.

” I love this city. I’m so excited to be here,” Chief Winstrom said. “It may only be four days here, but I already feel like I belong.”