Beyond tourist attractiveness, this ranking takes into account many factors. Among them: infrastructure, nature, arts, entertainment, culture, diversity and business prosperity. And Chicago did particularly well.

The report highlighted O’Hare International Airport, now fully operational after the pandemic, as a major win for the city. It also brings big business to town, as Chicago ranks 19th in the world when it comes to headquarters in the Global 500. 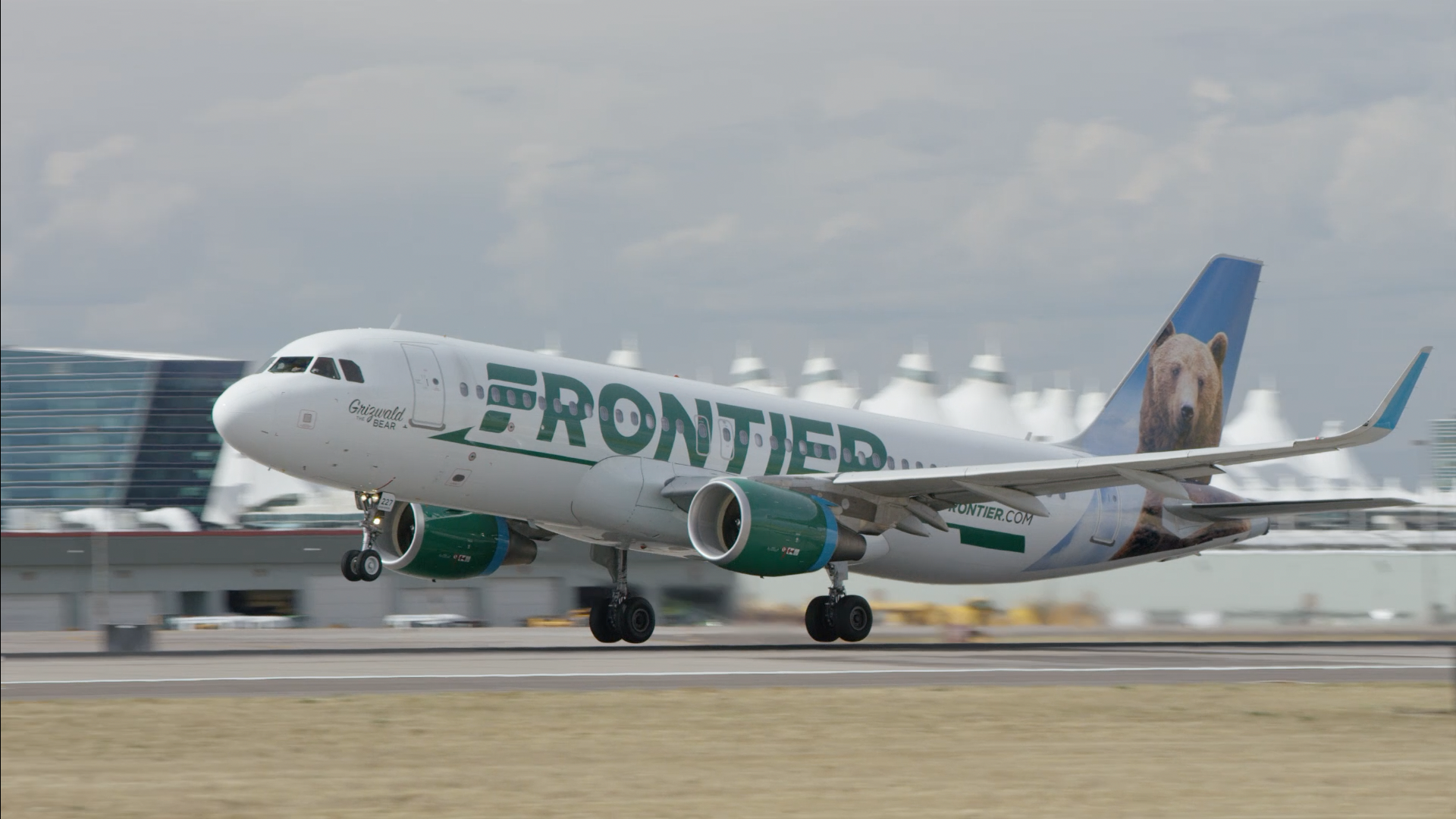