Bay Area nonprofit dedicated to advancing research into an incurable – and deadly – disease of the nervous system is looking for an additional 300 people by the end of this month to participate in the largest research project ever carried out on the disease.

EverythingALS has already recruited nearly 700 people this year in a national speech study that aims to collect quantifiable data on some of the early symptoms of amyotrophic lateral sclerosis, also known as ALS or Lou Gehrig’s disease.

Gehrig was a New York Yankees player who was diagnosed with a rare degenerative disease at age 36 and died in 1941 just before his 38th birthday.

An estimated 30,000 Americans are living with ALS, which results in a widespread loss of muscle control as nerve cells in the brain and spinal cord are destroyed.

The first symptoms range from twitching, cramps, and weakness to difficulty chewing and slurred speech. Patients usually do not live more than five years after the first signs of the disease appear.

â€œWith 1,000 participants, which is the largest group ever recruited to perform a neurological assessment of people with ALS, we are reinventing the research platform by using a patient-centered citizen science approach to get things done 1 000 times faster. EverythingALS co-founder Indu Navar said in a press release.

A smaller study on speech earlier this year collected data that only recently led to the identification of breathing patterns and mouth movements that differ significantly between healthy individuals and patients with ALS, including including those which are pre-symptomatic.

Now, EverythingALS wants to have at least 1,000 participants on board by Thanksgiving in its so-called â€œSpeech Bucket Challengeâ€ in the hopes that the larger trial will validate the link between ALS and speech abnormalities.

As the muscles of the face lose their flexibility, it becomes more and more difficult to open the mouth wide enough and to use the tongue to form certain sounds. The throat muscles also contract, limiting the amount of air that must pass over the vocal cords for someone to speak.

The study is carried out remotely through web-based computer software that records and analyzes the speed and depth of participants’ breathing as well as the volume of their voice when speaking into a microphone.

Anyone with an Internet connection, webcam, and microphone can participate in the project, which is open to people with or suspected of having SLA as well as healthy people who can serve as witnesses.

Volunteers converse with an avatar – a virtual assistant called Tina – while a webcam and microphone record their speech and facial gestures for the Modality.ai software to analyze.

Supporters of the study note that so far the number of ALS patients involved in the research has been low as they often have difficulty getting to the facilities where the work is being performed.

But most have smartphones and computers, making remote data collection a viable option.

For more information or to join the study, email [email protected] or call (650) 833-9100. To learn more about the organization, visit Everythingals.org. 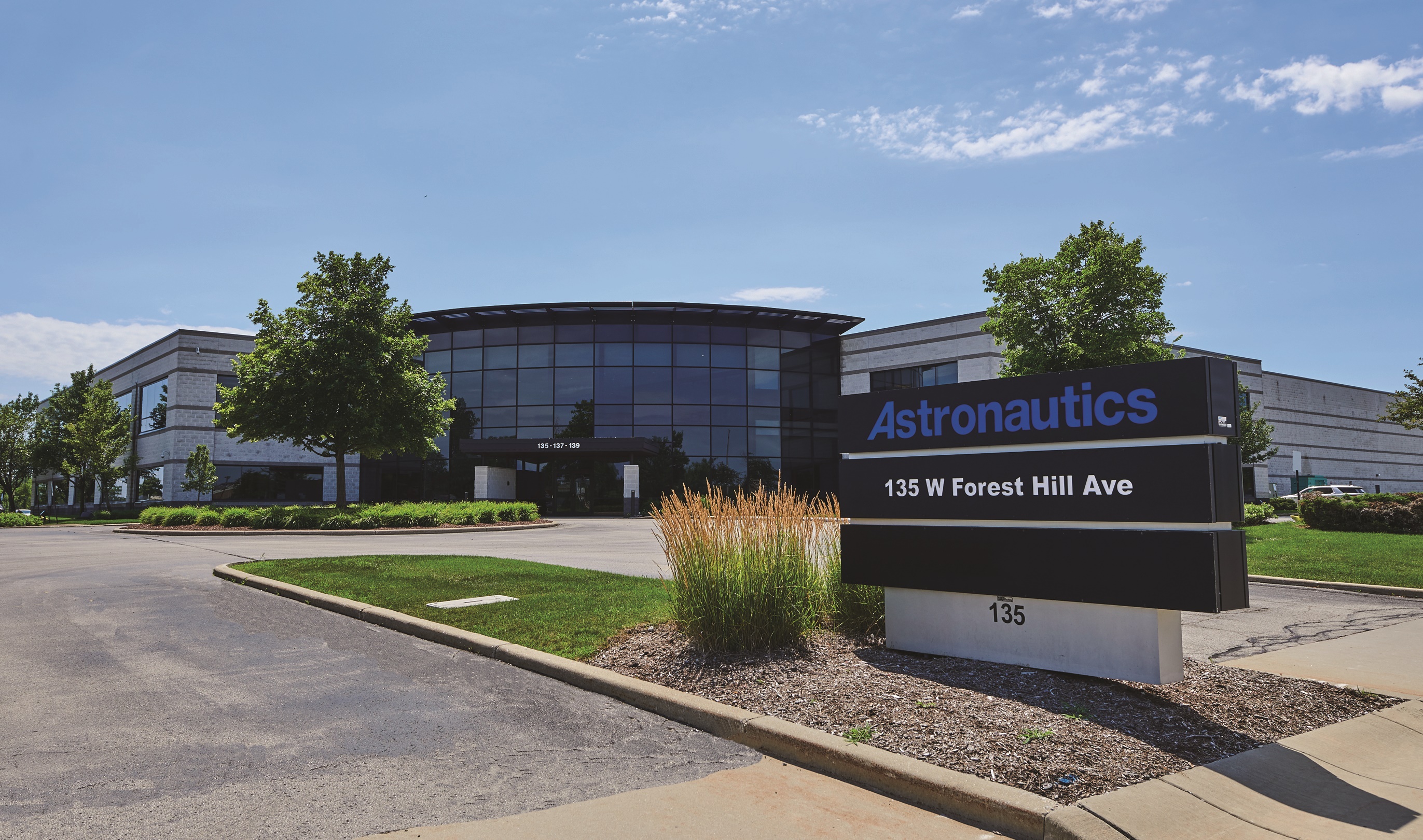