The future of low Earth orbit and human spaceflight in Space City, has a new base of operations as Axiom Space opens a new state-of-the-art headquarters in Houston.

On Wednesday, May 11, commercial space leader Axiom Space and the City of Houston celebrated the grand opening of the company’s new long-term headquarters at Ellington Airport, the site of Houston’s spaceport. There, Axiom Space – which is developing Axiom Station, the world’s first commercial space station – will build a campus containing offices for employees, astronaut training and mission control facilities, equipment development and test labs. engineering and a high-rise production facility to house the Axiom space. station modules under construction.

“From this Axiom Space Headquarters campus, we will continue the advancements in space that will revolutionize life at home,” said Michael Suffredini, President and CEO of Axiom Space. “We are proud to be an anchor tenant of Spaceport Houston and to ensure that the future of human spaceflight and the space economy is centered in the city where it all began.”

Houston’s leadership in the Apollo, Space Shuttle, and ISS programs earned it its title as Space City, the birthplace of manned spaceflight.

Now, Axiom Space adds a new distinction to Space City, for the first time in the city’s history, it will host the development and construction of human-sized spaceships through Axiom Stations modules, which will be equipped and assembled in the Axiom facilities at the spaceport.

“These are historically exciting times for all of us. As the city that helped put men on the moon, Houston continues to lead the way in technology and innovation,” said Houston Mayor Sylvester Turner. “Axiom Space has distinguished itself from others in the private space industry. Our city – Space City – could not be more proud that our own spaceport in Houston serves as the home base for such important commercial and academic advancements.

The development of Axiom Space’s Spaceport property will be developed in two phases. Phase I includes 106,000 square feet of assembly integration and test facilities and is expected to be completed by April 2023. Phase two will add facilities for laboratories, mission operations and training, operations airlines and offices.

It is the latest achievement from Axiom Space, which is growing the commercial space industry and expanding access to low Earth orbit to a wider international community. Axiom Space recently welcomed home the crew of the Axiom 1 (Ax-1) mission after successfully completing the first fully private astronaut mission to the ISS, a precursor mission to the Axiom station. The company has also signed agreements with several countries, including Italy, Hungary and the United Arab Emirates (UAE), to carry out future space missions.

Axiom Space was founded in Houston in 2016 by Michael Suffredini – NASA’s ISS program manager from 2005 to 2015 – and space entrepreneur Kam Ghaffarian to build the world’s first commercial space station and develop commercial space infrastructure that will drive a thriving economy in low Earth orbit. The company currently employs more than 400 people, the majority of whom work at its current Houston facilities and plans to grow that number to 600 by the end of 2022 and 1,000 by 2025. 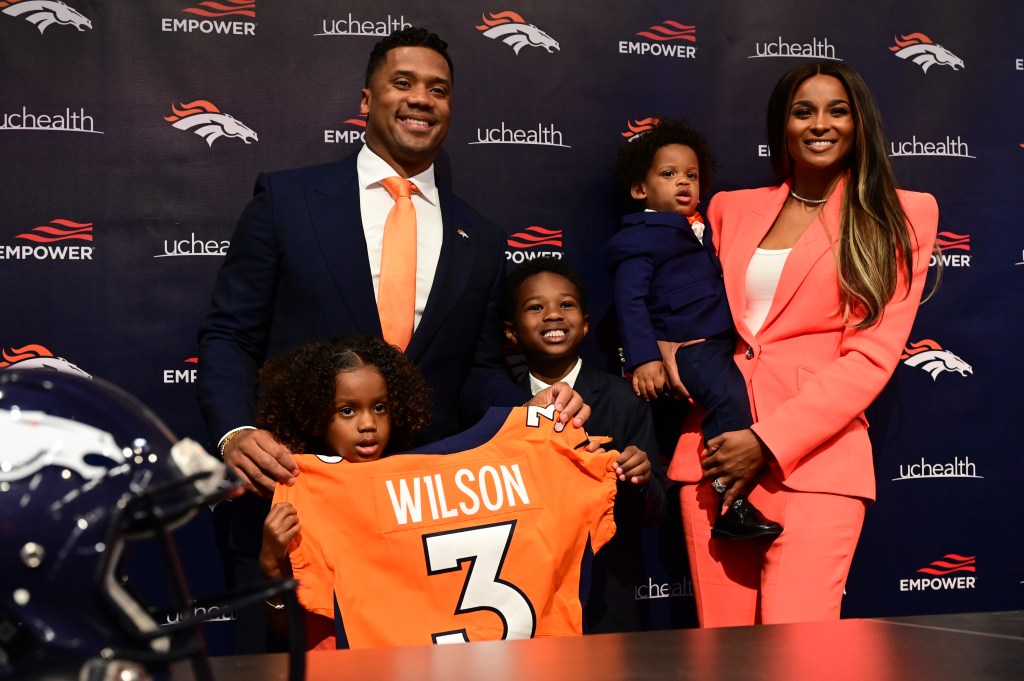