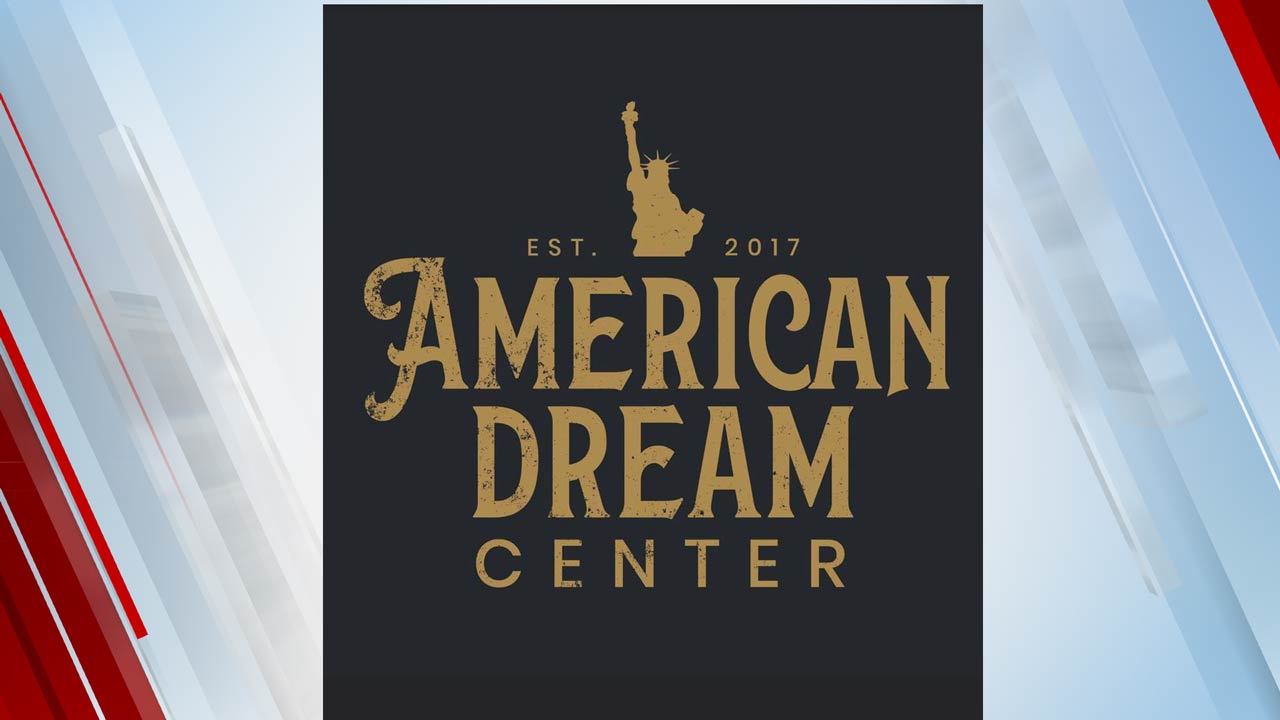 The American Dream Center in Tulsa helps families from other countries settle in Oklahoma.

Founder Casey Jones told News On 6 they have helped nearly 100 families this year. Jones grew up in Oklahoma, then began to travel and live abroad.

Friends helped him adjust to life in other countries. When Jones returned home, he realized that there were people moving to Oklahoma from outside the United States who needed the same help and guidance as overseas. , so he created the American Dream Center.

The non-profit organization provides immigration legal services, it helps people find jobs, it even provides a translator who does errands, like going to the DMV a bit easier.

â€œWe walk alongside them and help them navigate the ins and outs of our system,â€ Jones said.

American Dream Center has already helped 90 families this year and hundreds since the doors opened in 2017, including people like Ariana Wilson, who immigrated to the United States with her triplets from Venezuela.

Wilson thinks these angels are at the Dream Center. She said that before moving to the United States, she was robbed several times at gunpoint, would not have electricity for weeks, and could not regularly access the medications her son took. need. Jones and his team helped Wilson and his family gain Temporary Protected Status.

â€œWe can help inexpensively since we’re a non-profit organization,â€ Jones said. “These people have left their friends and family, their culture, their language to try something new. We have to accept them, welcome them and help them succeed because if they succeed, we succeed.”

The American Dream Center has said it is ready and willing to help Afghan refugees in the coming months, but has not yet been contacted.