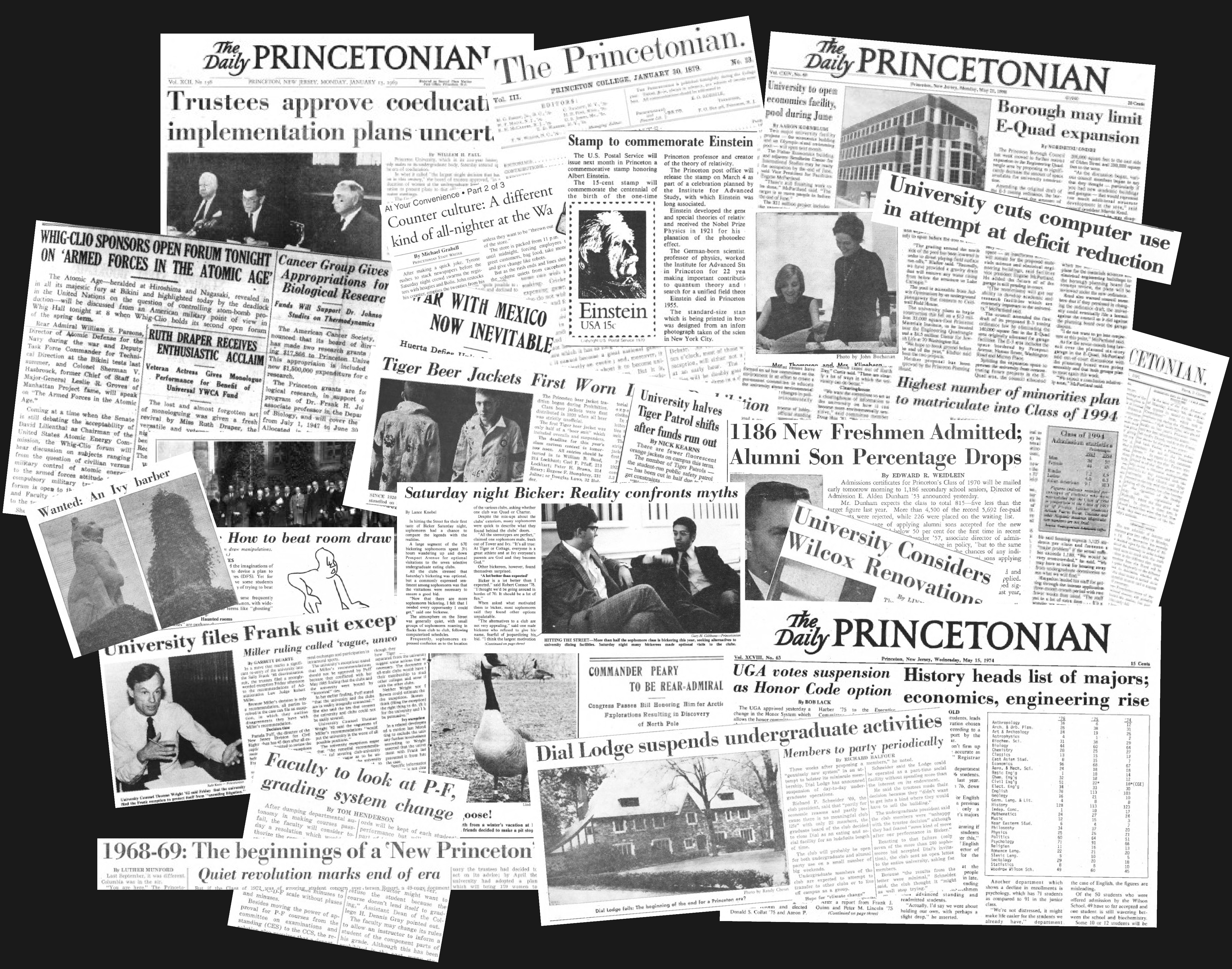 Republican Dwight D. Eisenhower won a landslide victory with nearly 55% of the popular vote in the 1952 presidential election, still a pittance compared to the 73% majority he won in the Daily Princetonian’s presidential poll .

Against the backdrop of the Red Scare of the 1950s, the use of the word “communist” in the “Prince” peaked during that decade, leading some articles to even speculate about the existence of a secret communist cell on the campus.

Our analysis of this decade also revealed a disproportionate use of terms such as “prayer”, “worship” and “episcopal”, often included in the Religious Notice section of the article. Although the requirement for the University chapel did not end until 1964, the “prince” sparked much discussion on the subject throughout the 1950s, including a poll in 1951 which found that 75 % of undergraduates surveyed viewed mandatory attendance at religious services as “unfavorable.”

The decade also saw major changes on Prospect Avenue. In 1949, Alfred de Jonge ’49 pointed out in a letter to the editor that while 81.3% of all eligible feuds were accepted into a dining club after a round of feuds, only 32.1% of Jewish feuds eligible had been accepted. The following feuding season, more than three-quarters of the sophomore class pledged not to join a dining club unless everyone bickering could get an offer.

As a result of this protest, the interclub committee was able to maintain a “100%” match rate until 1958, when 23 sophomores, more than half of whom were Jewish, did not receive of offer. The resulting scandal, which was the subject of a national outcry, was known as the “Dirty Bicker” of 1958.

A major vernacular shift also took place during the Eisenhower years. Although the word “frosh” was first mentioned in the “Prince” much earlier in the 20th century, its use exploded in the 1950s, alongside “soph”.

Read more: Discover the origins of the Jewish community on campus