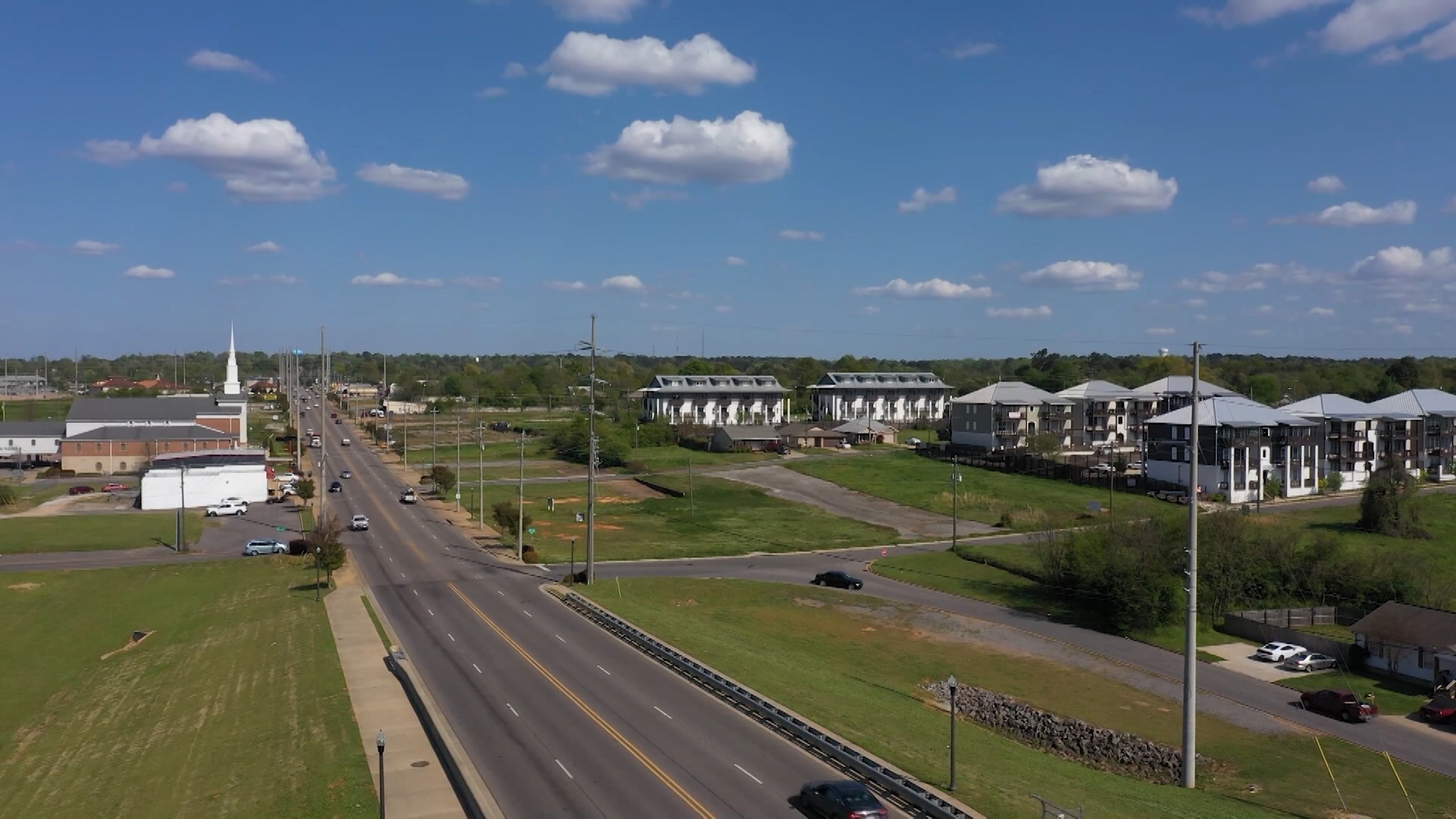 It was a beautiful day in the Alberta community of Tuscaloosa on the afternoon of April 27, 2022. The same cannot be said 11 years ago. At 5:08 p.m. on April 27, 2011, an EF4 tornado cut a wide swath into central Alberta. More than 60% of the area was devastated, including the Alberta Elementary School, Tuscaloosa Fire Rescue Fire Station No. 4, and the Leland Mall, as well as residents’ homes.

“Something you never imagined,” Tyner said. “The utter devastation was overwhelming.”

Dozens of lives were lost in minutes; many more followed in the days and weeks to come. Others escaped the trap thanks to heroes like Robert Reed, who risked his life that day without caring for his own safety after witnessing such destruction.

“It was just a rush to make sure I could get everyone I could help,” Reed said. “It made me feel good because I feel like people are there to help others. So if I can’t help someone, I feel like I haven’t done it. my share or my work.

In the wake of so much destruction, Alberta has rebuilt, replacing piles of rubble with shiny new buildings providing amenities, educational opportunities and even places for quiet reflection.

“We have this beautiful digital library of the future, I call it, in Gateway and the (Alberta School of Performing Arts),” Tyner said. “We have a national SWJ company. Their international headquarters in Germany is located right here in Alberta. Their second phase will consist of more than 100 new jobs, high-paying jobs. We have Alabama One Credit Union, Catch a Taste restaurant, the new Jack’s, the largest Chevron (gas station) in West Alabama. I look at it as one block at a time.